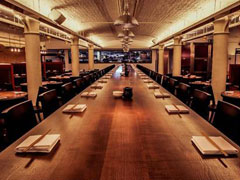 But now we know... we're all about the izakaya!

Saki, sushi, Japanese beers, a cool atmosphere; slick, sophisticated clientele and an awesome soundtrack is what you can expect from London's best izakaya.

We've combed the capital for the best spots where Japanese drinking and dining culture combines in London's backyard.

Here's our pick of the best... 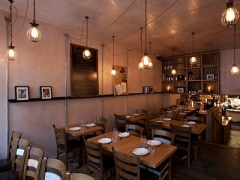 Chef Scott Hallsworth has effortlessly glided from fine dining (Nobu, Wabi) to casual eating and drinking with his self-proclaimed “rock’n’roll izakaya”. His smart menu fuses east and west with snacks like steamed Wagyu beef sliders and croissants with green matcha tea butter, complemented by a selection of cocktails and sakes.

Mizuwari is the name of the whisky bar lurking in the basement of Soho’s Bincho Yakitori. This is in fact London’s only Japanese whisky bar, and as well as having a fantastic selection of both renowned and lesser known varieties they also serve up killer cocktails. If you get hungry you can order the yakitori from upstairs. 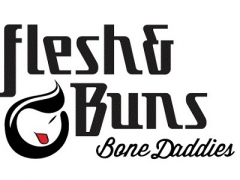 From the same team as ramen joint Bone Daddies, Flesh & Buns has a fun atmosphere, helped by the DIY nature of the menu. Inspired by Taiwanese steamed buns, diners put together their own bun with their choice of meat or fish (the flesh). The drinks list has Japanese whisky, sake, plum wine and shochu. 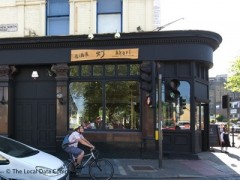 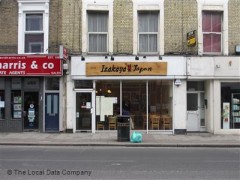 The name of this eatery is a bit of a misnomer as the menu has main courses rather than tapas-sized dishes and the only booze on offer is wine and beer. Nonetheless, it’s one of Finchley’s best restaurants, and the unfussy décor and laidback ambience is pretty authentic. Food is also available to take away. 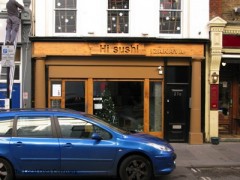 The Hi Sushi chain is known for its all-you-can-eat sushi and a menu covering pretty much every Japanese dish known in the West. Choosing to call this an izakaya is a bit of a stretch as it’s a rather large scale operation set over three floors, but it’s good value nonetheless and there are reasonably priced cocktails and Japanese beers. 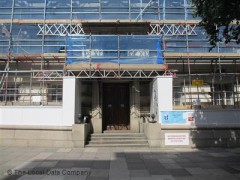 Owners of Ozu, the Japanese restaurant located within the County Hall building either have a surreal sense of humour or are fans of the bumbling blonde Tory, as that’s who this casual eatery is named after. Once you get past the childish sculpture of the politician (with a panda on his head and posing on a Boris bike, naturally) there’s a more traditional menu of sushi and yakitori. 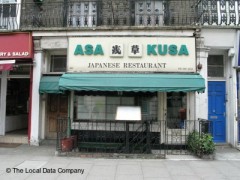 This veteran Japanese haunt is beloved of ex-pats and Londoners alike. The lengthy menu extends from sushi, noodles and stews to deep fried octopus balls and honey glazed chicken hearts, perfect for soaking up several glasses of shochu. 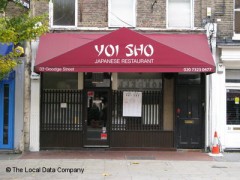 This no frills establishment on busy Goodge Street attracts a mostly Japanese clientele. Specialties are the yakitori and the kimchi on rice, not forgetting a variety of sakes – some are sold in 1.8 litre bottles which they’ll keep for you every time you visit.

To Home from London brings design-led souvenirs to the capital
Redefining London's Souvenirs!

Gone are the days of cheap, mass produced products with no customer experience, 'To Home from London' is shaking up the market!

All Tate galleries have reopened to visitors
Sign up for the latest
Sign up to our newsletter for the latest and greatest from London!
By entering your email address you agree to our Terms of Use and Privacy Policy and consent to receive email updates and newsletters from All In London. You can unsubscribe at any time.