Here's where to get your daily bread... 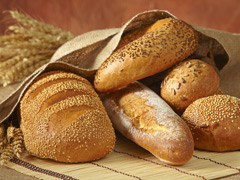 Candlestick-makers, butchers... what's missing from this list of community cornerstones? Ah, bakers of course.
(Honestly, not sure what candlestick makers are doing in there... and surely social media marketeers are notable by their absence.)

Anyway... the humble loaf is possibly the most versatile and popular item in our weekly grocery baskets: toast, sandwiches, croutons, bread and butter pudding, summer pudding, breadcrumbs, stuffing (whey-hey), crostini, bruschetta, French Toast... bird food? - and best of all: on its own spread with an inch of super-salty butter - the possibilities are many.

And who will provide us with this most useful and multifarious of ingredients? Bakers of course. Here are some of London's best... 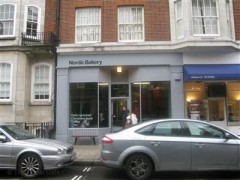 At this bakery you’ll find Scandinavian treats like Finnish cinnamon buns and Swedish tosca cake, plus of course a range of sandwiches on home-made rye bread. You can eat in or take away at any of their <a href="http://www.allinlondon.co.uk/search_results.php?q=nordic%20bakery">three branches</a>. 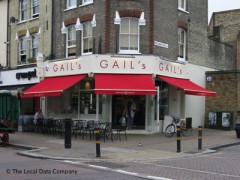 There are almost 30 different types of bread on sale at this artisan bakers every single day of the week. Sourdough, rye bread, seeded and herby loaves, whatever your preference they’re bound to have it. They also serve breakfasts and light lunches at their <a href="http://www.allinlondon.co.uk/search_results.php?q=Gail%E2%80%99s">branches around London</a>. 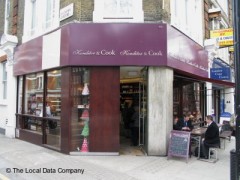 German cakes are among the best in the world, so it’s no surprise the confectionery at German-founded <a href="http://www.allinlondon.co.uk/directory/stores_101691.php">Konditor & Cook</a> is pretty special. There’s a large selection from traditional Victoria sponges to creations like the “Whisky Bomb”, plus indulgent tarts and tasty brownies. For lunch they serve salads, jacket potatoes and quiches. 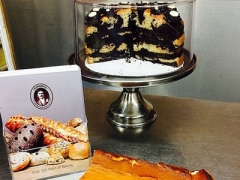 This veteran bakery specialises in bagels, of which they do seven different kinds. As well as muffins, scones and cheesecake you’ll find Stateside sensation the cronut here, a combination of a croissant and a doughnut. 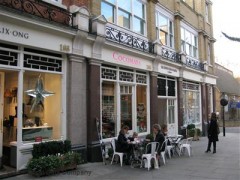 Cocomaya is like a one-stop shop for all baked products: artisan breads, fine chocolates, pastries and their very own Cocodoughs (coconut doughnuts) are all on offer. Both founders have backgrounds in the fashion industry, so the items look as good as they taste. 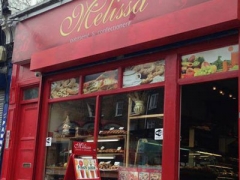 One of the best value bakeries in town, their Mediterranean-inspired pastries are a steal. Chocolate and custard eclairs, cheese and olive twists and huge cinnamon pretzels are mostly less than £1. You can eat in and there’s free wi-fi too. 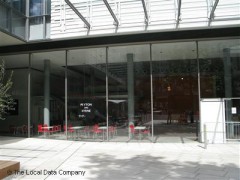 Peyton & Byrne have made a name for themselves thanks to moreish cakes, exclusively blended teas, and last but not least, being located in prime spots like the British Library and St. Pancras Station, where muffins, fig roles and thick cut sandwiches will always go down a storm. 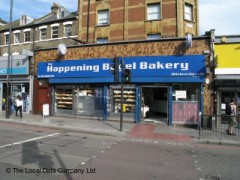 This Jewish bakery has been serving Finsbury Park residents with challah bread and a large variety of bagels since 1994. You can also pick up croissants, Danish pastries, cakes and pizzas. 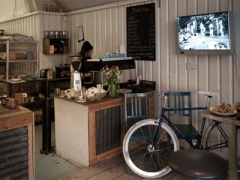 As well as artisan loaves E5 Bakehouse make focaccia and ciabatta, plus you can learn how to make bread and pizza at their classes. Light meals are served, often with Greek influences due to chef Despina Siahuli’s origins. 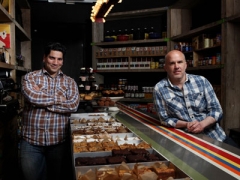 Outsider Tart is the brainchild of two Americans who landed in London only to find the choice of cupcakes, pies, and other sweet treats poorer than what they were accustomed to back home. They set about changing this, and within a short space of time their whoopie pies became a local legend. You’ll also find things like s’mores and chocolate meringue brownies at their Chiswick shop.