Our pick of London's oldest pubs

Step back in time 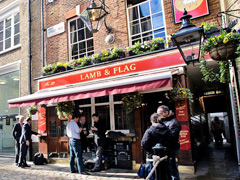 Old doesn't have to mean past-it. In fact some things improve with age. Just look at Des Lynam. Steady, girls.

London is blessed with bountiful history and heritage and that certainly extends to its boozers. We've listed London's oldest pubs below, some dating back to the 1600's... yes that's right, pre-Facebook!

So step back in time, take in the history, the patina, the heritage and then order a pint of local-brew and wonder at everything these incredible buildings have seen. 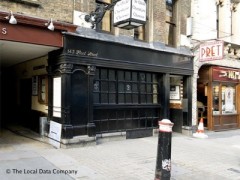 The dim and maze-like Ye Olde Cheshire Cheese is so proud of its ancient heritage that it still has sawdust sprinkled on the floor. More attractive classic features include the wooden chamber rooms that you’ll find dotted around the pub and the odd historic artifact on display. 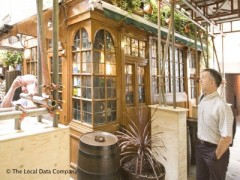 If you can find it then you can lay claim to having drunk a pint of ale in the oldest pub in London. And though that is by no means undisputed, it does have records to show that it was a public house back in the early 1600’s – which makes it pretty damn old. 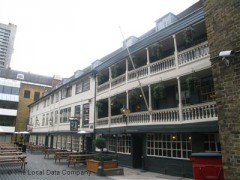 The George Inn almost looks as old as it is. With those warped Tudor beams displayed on the exposed exterior you could almost imagine people pulling up to the Borough pub in a horse and cart. 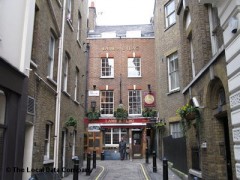 Once known as the ‘Bucket of Blood’ on account of the bare-knuckle fights it once hosted, this ancient Covent Garden pub is without doubt one of the oldest in the West End. Dating back to Tudor times, it later became a favourite of Charles Dickens. 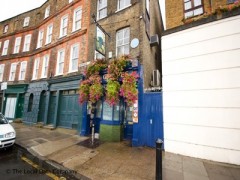 A favourite of Charles Dickens and the prolific diarist Samuel Pepys, The Grapes is now all about Ian McKellen, - its current landlord. The interior readily oozes the style, charm and elegance that can be built up over the course of four hundred years. 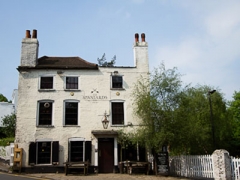 This is another Charles Dickens favourite (he seemed to have a few favourite pubs in London!) – when did he get the chance to do any work? – The Spaniard’s Inn is a 1585 public house that has accrued more than a few stories over the years. There is the bullet fired from Dick Turpin’s pistol framed behind the bar, the mention of the pub in Bram Stoker’s Dracula and the live-in ghost. Definitely worth a visit for history buffs. 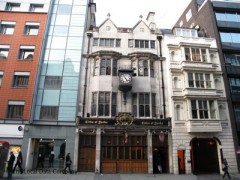 Wood, barrels and brass, the Cittie of York has all the classic trappings of an old pub and it isn’t just for show. The aged Holborn pub is well visited on the trail of London’s oldest pubs and one look at the stunningly weathered interior tells you why. 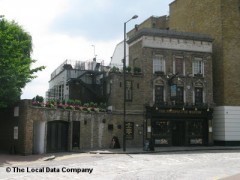 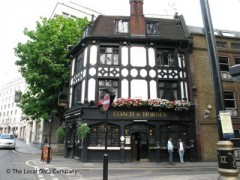 While Mayfair is still largely only home to high society types, its pubs are open to all. Back in 1744 this wasn’t the case. The Coach and Horses was originally a coaching house at the disposal of the aristocratic classes only. Now it is one of Mayfair’s oldest pubs and at the disposal of ‘the other half’. Hooray for that. 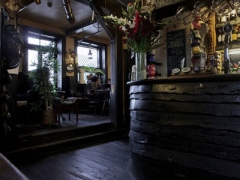 Located on a charming old street, the Mayflower is just the pub you need when you’re trying to feel young. Established in 1622, it is Rotherhithe’s ancient riverside idyll. Enjoy the views, explore the old interior and eat in the upstairs restaurant.