The best shops to by men’s denim

The best ass-casing on planet Earth 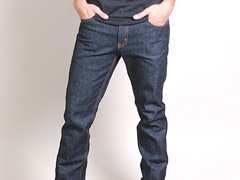 Every man knows that denim is a friend to him – a best friend, in fact. It is the go-to fabric for dress-up, dress-down, smart and casual. It's versatile, hard-wearing and really packages those glutes you've been honing so hard at the gym.

From 90s stone wash* to the Japanese selvage that can do no wrong, we guide you to London’s best stores for men’s denim.

* Just as a style safety warning: it's important to point out that you have to really know what you're doing to pull off 90's stone wash. Don't be tempted to "give them a try" during some crazy, impulsive buying session; you'll come off looking like a pillock. Please seek the advice of a professional personal shopper or enlist the help of a friend who attended St Martin's College. Please, for all of us. 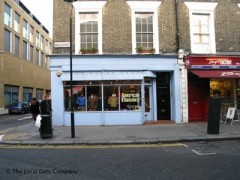 Since they have been wearing denim since the late 18th century Americans should know a thing or two about it. American Classics on Endell Street proves that they do. You’ll find vintage styles of Levi’s along with other Americana that will have you whooping like a cowboy. 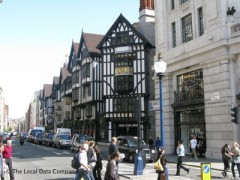 Head to Liberty on Regent Street where the Denim Room in the men’s basement will be sure to fulfill your requirements. Levi’s, Ralph Lauren and Nudie jeans are just a few of the multiple denim brands on offer for the discerning male. 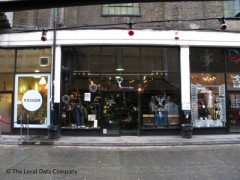 Son Of A Stag

Dray Walk in Spitalfields has had its fair share of independent stores over the years but Son of a Stag is the real fashion deal. The store stocks the Japanese lines of the major brands like Edwin and Atelier LaDurance and the knowledgeable staff will advise on every aspect of your jean buying process. 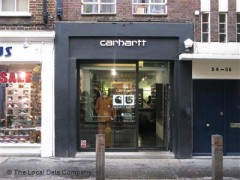 American workwear purveyors Carhartt have been styling London’s streets since the 80s. Locations in Covent Garden and Shoreditch mean that men can find London’s best denim in the east or the west end. 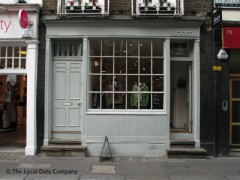 Albam prides itself on the care that goes into its products so when it comes to denim you know what to expect. The cloth is produced in Japan and constructed in the UK and delivered to London’s men through its stores in Angel, Covent Garden, Spitalfields and Soho. 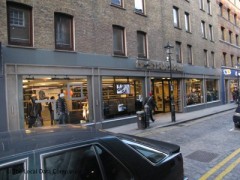 G-star has long been the choice of the Friday-night crowd up and down the country and in London that is no different. The flagship store in Covent Garden is awash with raw denim from boot cut to baggy to prewashed. Whatever your denim, you’ll probably find it here. 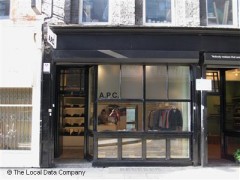 Simple, utilitarian design is the way of French fashion brand A. P. C. Its jeans follow the mantra and for a pair of straight leg, selvage jeans that will stand up to both time and the fickle nature of fashion, you can’t go wrong. 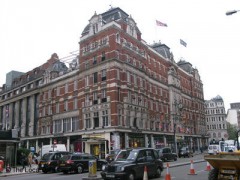 Harvey Nichols has a great range of denim, which covers a wide range of prices. Nudie Jeans, Levi’s and Edwin stand up against designer labels in the Knightsbridge department store. 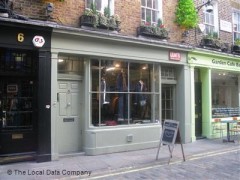 Since launching their Levi’s Vintage range, Levi’s have not looked back. Now they have opened their first Levi’s Vintage store in Soho on Newburgh Street and offer dark rinse, selvage and ultra heavy denim to Carnaby Street and beyond. 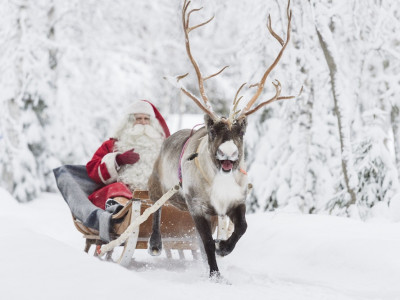