Are you ready for the Maze? 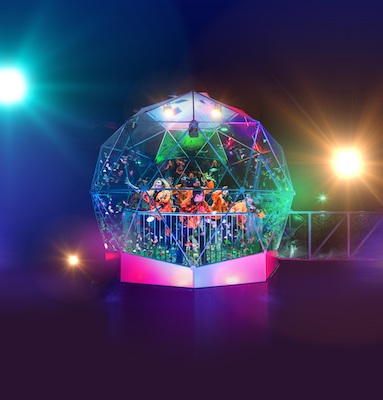 90s children, prepare yourselves, for all your childhood dreams are about to come true...

The Trocadero may not be the first venue that springs to mind when thinking of fulfilling all your childhood fantasies, but that my friends is the location of the brand new Crystal Maze Experience. Oh yes, you heard correctly. DISCLAIMER: Richard O'Brien unfortunately couldn't make it to the part but trust me, you'll be more than safe (ish) in the capable hands of the stellar new team of maze masters. 100 have joined the team from over 1,200 applicants - safe to say it's a popular gig.

Any fan of the 90s TV show will welcome the return of the four classic zones - Aztec, Futuristic, Industrial and Medieval - with a total of 32 new games to test your mental and physical skills.

You may recall the Crystal Maze popped up in Angel a couple of years back, not necessarily the best location for a tourist attraction but it clearly proved its worth as this new endeavour is double the size and looks to be a permanent fixture. It's certainly one that's in-demand, given a crowdfunding campaign raised £500,000 in just eight days. It's not especially cheap to play (upwards of £60 per person), BUT for the adrenalin-fuelled novelty value of the experience it is worth every penny.

Greeted by the original theme music before our maze master Tilly leapt out from behind a curtain and nearly gave us all a heart attack, the blood was pumping and the feet itching to get going before we'd even heard the rules. The 32 games fall under Physical, Mental Skill or Mystery and cover everything re-embowelling an alien to riding a rocket-shaped bucking bronco and taking on a laser assault course. I won't ruin the surprise by giving too much away, but safe to say some are MUCH harder than they look and ALL require teamwork. Everyone knows the point of the maze is to win as many crystals as possible and it really takes coordination amongst yourselves to help your teammates properly rather succumb to the other seven of you just shouting random words at the person completing the challenge in the hope they will know what one of you means...

The final stage is, of course, the crystal dome; the site of such joy in the final moments of the TV show as contestants grappled with golden tickets. Alas, all that's up for grabs here is a a spot on the Crystal Maze hall of fame leaderboard rather than cold hard cash, but that still won't stop you all flailing around like morons trying to find some tactical way of grabbing as many tickets as you can. DISCLAIMER TWO: there isn't one.

All in all, it may be a pricey evening out but it's oh so worth it. The sheer adrenalin of charging through the maze from zone to zone while that theme tune blasts through the speakers takes you right back to where it all began. It's just a shame Richard couldn't join us. 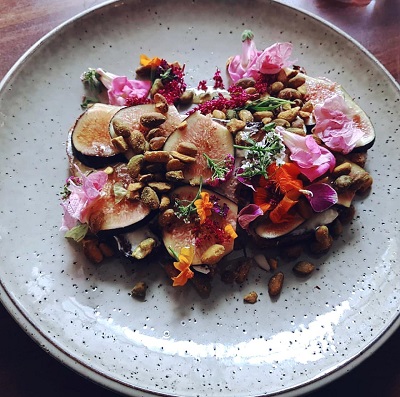 A taste of Down Under in Covent Garden 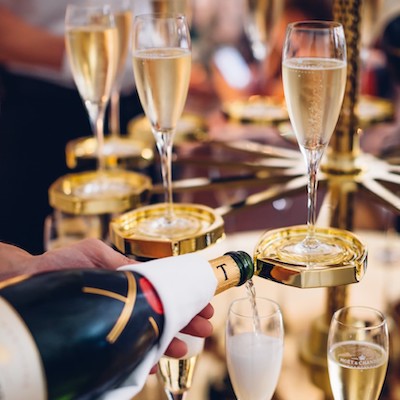 Check in to the Moët Summer House this weekend...