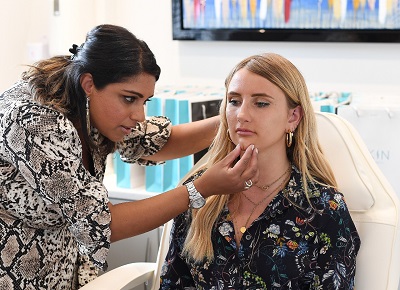 Harley Street doesn't have to mean needles, as the latest facials offered by Dr Pradnya Apte are proving.

Otherwise known as The Lip Dentist, Dr Pradnya has recently launched her first clinic in London at Harley Street Dental Studio at 52 Harley Street. After qualifying as a dentist, Dr Pradnya moved to facial aesthetics in 2007 and opened her first clinic in Exeter in 2015 and while her serious skills in achieving a natural looking rejuvenation of the face (based on her knowledge of the jawline and facial muscles) as well as offering pain free lip augmentation might still be available, she's added another string to her bow in the form of IMAGE skin rejuvenating facials.

A global skincare brand that works on targeted skin concerns as well as having anti-ageing benefits, IMAGE's cosmeceutical skin products deliver the ingredients deep into the dermis for a real and noticeable difference after just one treatment.

I popped in post-work one evening for a Signature Facial. Specifically formulated for those that suffer with rosacea or sensitive skin, it combines vitamin C, hydroxy acids and enzymes to speed up cellular renewal. New technology of centella stem cells support rosacea/redness prone skin and botanical detoxifying and energising complexes give noticeable results in just one session.

The super speedy session involved a refreshing and reviving peel that left me utterly glowing. The products were heavenly scented and unlike some other previous treatments, the results were noticeable for a few days post. If you have particularly problematic skin, a course of treatments would be recommended with one every two weeks.

Dr Pradnya has been nominated for several awards for her work, including three consecutive years nominated in the Aesthetic Dentistry
Awards. She's built up a loyal patient base since her move to facial aesthetics which has resulted in her move to London to be more accessible for her international clients and her signature trademarked LipFXPro™ treatment - which seeks to improve facial anomalies in relation to jaw and chin position with injectable dermal fillers - means she can correct malocclusions without the need for surgery, including a protruded chin or an overbite. 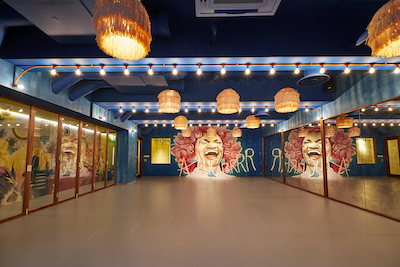 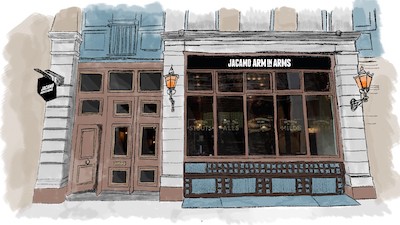