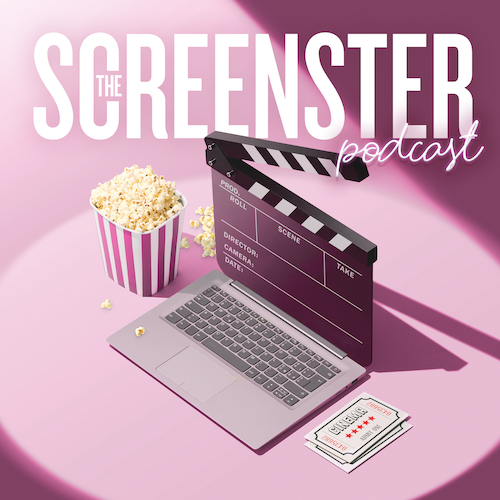 "We have so much choice on our screens these days - so I’m here to help you make the right decision." Meet Georgie Grier, the London-based actress and podcast host behind The Screenster Podcast. A perfect listening choice for the TV and film lovers out there, Georgie interviews the visionaries behind the good stuff on our screens – from producers to location caterers, actors to script supervisors.

Can you tell us about your background and why you first started podcasting? I grew up obsessed with film and television and wanted to be part of the world that felt a million miles away from my own. How could I possibly become Kate Hudson in How to Lose a Guy in 10 Days in my tiny English village? After training as an actor, and soon realising you have little control over your own career, I set up a website called Screenster. If the movies weren’t coming to me, I would write about them! I jumped on the podcast bandwagon to find out how some of my favourite shows were made and learn more about the different roles behind the scenes, in the process. It’s also been nice to chat with actors about the reality of the industry – not just the red carpet stuff. It makes me feel less alone and if the show can do that for anyone else, I’ll be happy.

Can you describe The Screenster Podcast in a nutshell? Film and television…from the perspective of the people working in it. There are some what to watch nuggets in there, too!

Favourite person you've interviewed so far? Debra McGuire, the Costume Designer on Friends. That show’s been such a huge part of my life and hearing about the inspiration behind Chandler’s shirts or things like why Phoebe dressed the way she did, felt like I was getting special access to a secret world. A bit like in The Truman Show when he leaves through that door in the ‘sky’.

Do you have a top podcast you love listening to or a favourite podcast host? I love SmartLess and the jokes between the three hosts. They’re hilarious. I used to listen religiously to Armchair Expert but I haven’t left the house long enough recently to enjoy it on any walks….And Elizabeth Day – host of How to Fail, is just great. I want to be her friend.

Given you are now an expert in the world of film and television, what are some of your TV highlights from this year? Well, I’m flattered! Normal People, obviously. Also - The Last Dance, Love Life, Schitt’s Creek, Succession and, I will happily admit, Emily in Paris. They have made 2020 more bearable.

What should we be watching over Christmas? Bridgerton, a new Netflix series that comes out on Christmas Day. My favourite Christmas film is The Family Stone. My friends find it quite a strange choice, but I love it. So, I always recommend that too.

Any upcoming guests you'd like to shout about? I’ve got a few special guests lined up and one that I’m particularly excited about, but I can’t talk about it yet. You’ll have to stay tuned!

The Screenster podcast is available on Apple, Spotify and all major podcast platforms. Check out Georgie's blog here. 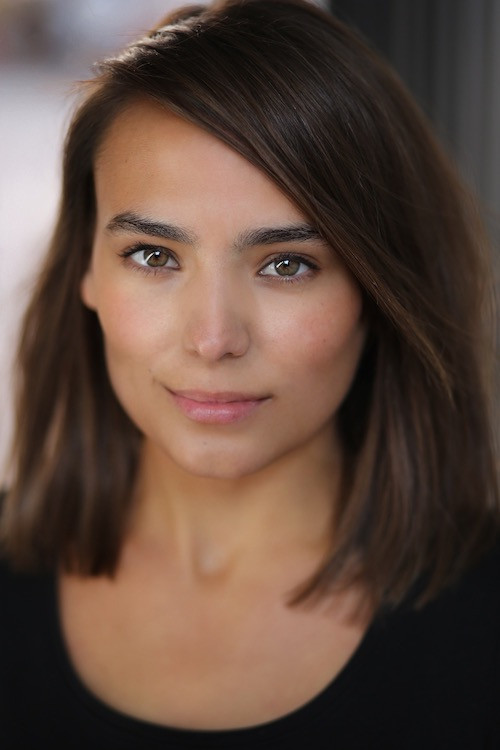 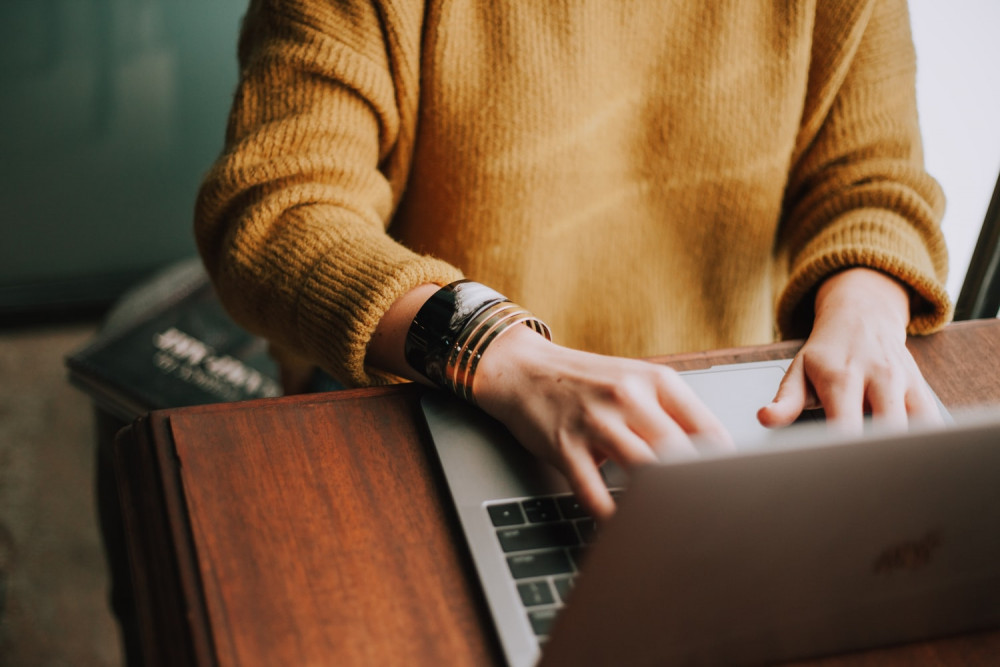 This week in podcasts: Career Podcasts