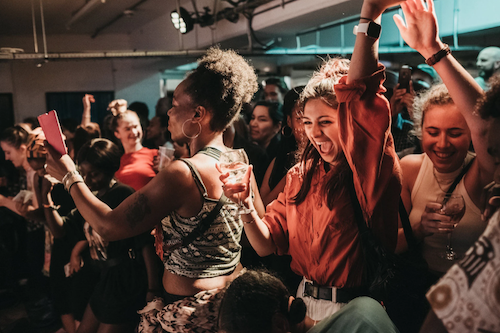 Formerly seen as a pastime for golden oldies, bingo has evolved into a night of booze, games and fun prizes for everyone to enjoy. Sponsored by Wray and Nephew and the UK’s original boozy ice pops Wavey Ice, Bando Bingo on Friday 26th November will be an unmissable event with live performances from one of the Roll Deep Crew OGs, Manga Saint Hilaire, and a new exciting London-based comedian Daman Bamrah.

Get in the mood for bingo and a boogie with flavour-bursting alcoholic ice pops and an endless supply of rum on behalf of Wavey Ice and Wray and Nephew. Indulge in a choice of three fried chicken burgers including ‘The Buff Ting’,  with pickles and creamy blue cheese, ‘Honey Butter’ with honey mustard butter glaze and shredded spring onions, or the ‘Basic B’.

Bando Belly took London’s food scene by storm when it launched during the national lockdown in January with its unique soul food fusion concept. As a resident at Peckham Levels, Bando Belly is excited to put on its very first event at the venue with more bingo nights, brunch events and parties to come in 2022.

The event will be hosted by Naz, Co-Founder of Bando Belly, who has recently appeared on ITV’s Peckham’s Finest, and DJ Just Geo will be spinning tunes all night for the after party.

Tickets are £20 per person which includes any burger on the menu and a portion of tater tots. Not a bingo fan? Come along for the after party at 10pm with a £7 ticket. Book your spot at Bando Bingo here. 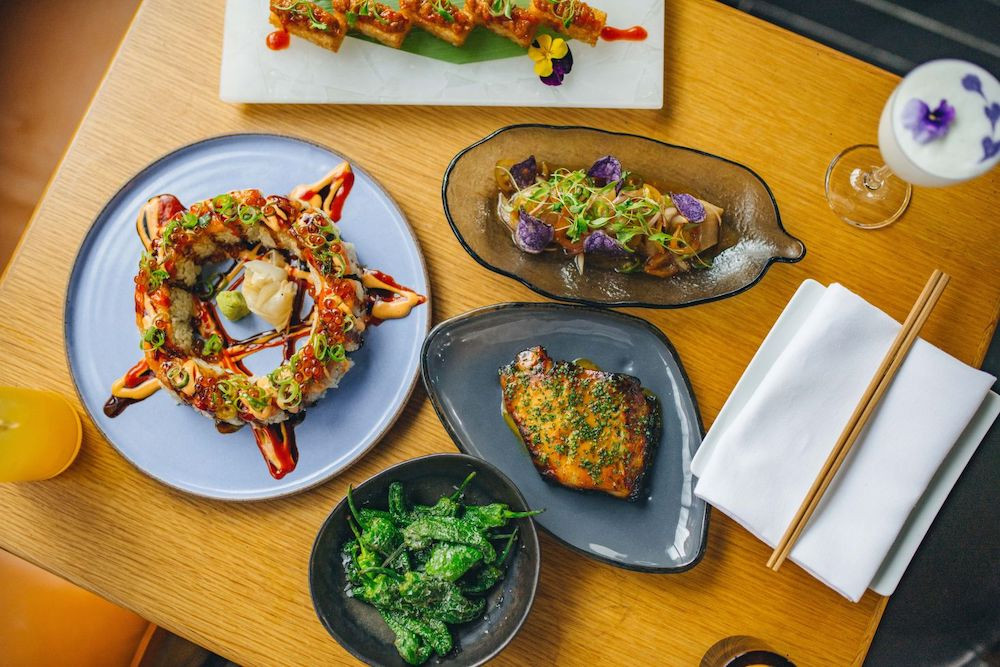 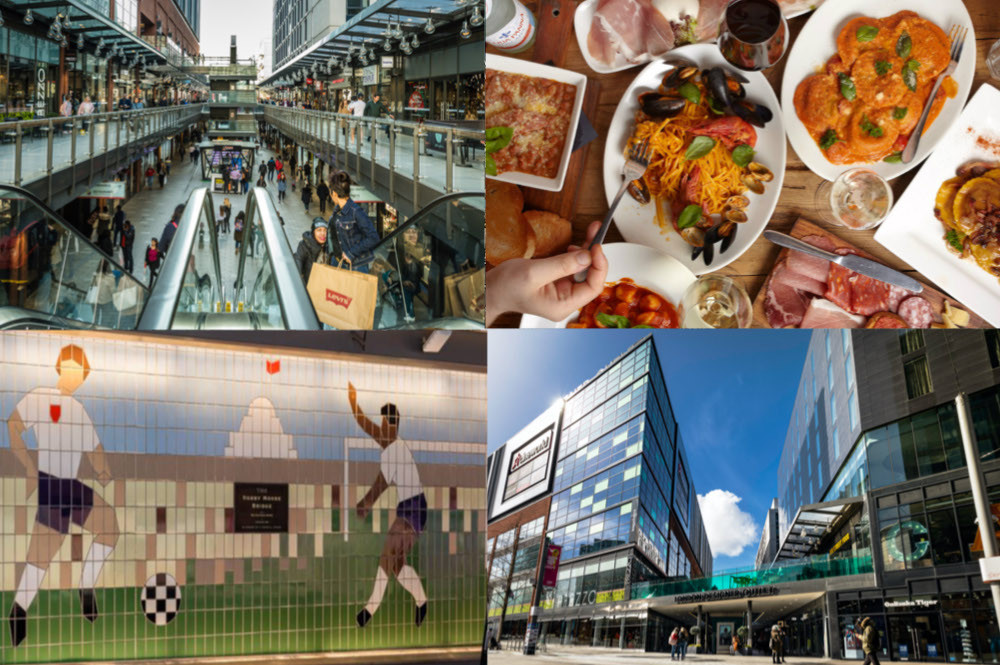 WHY WEMBLEY PARK SHOULD BE YOUR NEXT SHOPPING STOP...