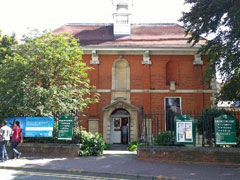 This Grade II-listed museum has a gallery devoted to Eadweard Muybridge, who is a bit of a local hero for inventing the zoo praxiscope in 1879, the first ever film projector. As well as displaying the original device, the museum has a selection of his discs to watch the moving images he created of animals and humans.

Elsewhere there’s a mixture of archaeological finds discovered in the Kingston found between the pre-historical and Roman eras, including bronze weapons, gold coins and Roman pottery. Among the more recent(ish) artefacts on display are medieval costumes and parts of boats recovered from the Thames in Kingston. All point to the important role Kingston played in London’s history as a port and the home of many royals. There are temporary exhibitions too which focus on arts and crafts produced in or about Kingston. 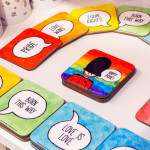