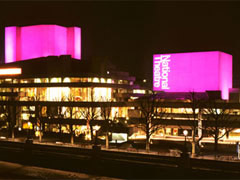 There was over two hundred years of debate and discussion regarding a British national theatre before the Royal National Theatre was conceived by Sir Laurence Olivier in 1963. Thirteen years later and without the Royal title, the National Theatre was opened on London’s South Bank: a mammoth building designed by Sir Denys Lasun. There are three auditoriums within the complex - Dorfman (formerly Cottesloe), Lyttleton and Olivier, which was named after the late Sir Laurence Olivier and is the largest of the three. Lyttleton has many traditional theatre features and is used to stage smaller productions, whilst the newly refurbished Dorfman's flexible nature brings a more varied spectrum of shows to life.

The National Theatre is close to The London Eye, The Royal Festival Hall and the Hayward Gallery in London's South Bank area, and brings up to 25 new shows to the public each year.

The first ever performance of the national Theatre was a Laurence Olivier directed production of Hamlet starring Peter O’Toole. Since then it has staged over eight hundred plays. There is a café, a restaurant and a gift shop within the National Theatre foyer. 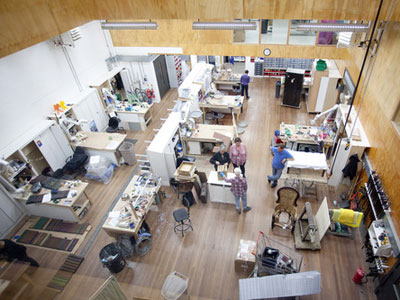 Get behind the scenes

Get a bird's-eye view of the action 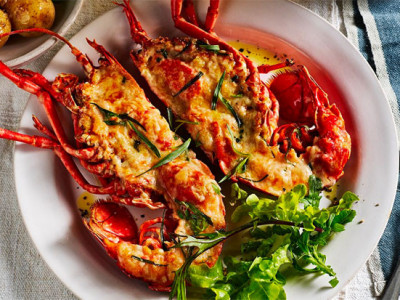