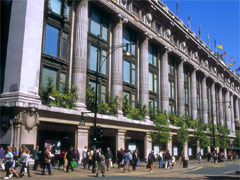 Running from Marble Arch to Oxford Circus in London is one of the premier shopping streets in the world, Oxford Street.
Born in Wisconsin, America- Harry Gordon Selfridge joined a retail firm and spent 25 years working hard and scaling the company until he gained the position of junior partner, and quite a substantial fortune. Selfridge travelled to London in 1906. He was unimpressed at the quality of many of London’s stores and decided to take action. It was at the unfashionable west end of Oxford Street that Selfridge invested a massive £400,000 into his own department store.
Harry Gordon Selfridge is widely credited with coining the phrase ‘the customer is always right.’ It was this ethos and Selfridges approach that made the store such a tremendous success. Selfridge pioneered the concept of having produce on display, rather than behind counters. This proved a very popular idea with shoppers and was soon adopted by many other stores.
Today Selfridges is recognised as one of the finest department stores in the world. The massive complex stocks every conceivable product including many new fashion labels- as well as established brands. There are restaurants on every floor to give shoppers a welcome break from the truly baffling array of products and the sheer scale of the store. 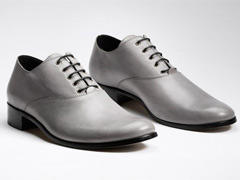 Best places to shop for men's shoes in London

If you want to find a quality selection of shoes without wearing your poor feet out looking, then stop in on Selfridges. The range is huge, with a variety of styles to suit all tastes. Brands include Kurt Geiger, Oliver Sweeney, Todds, Grenson, Nicholas Kirkwood and Hudson. 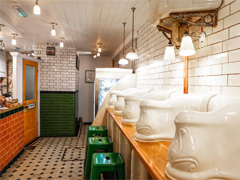 We've found some great places to spend a penny

If you’re caught short in the West End then the key place to look for first is the old reliable department store – that’s right, we’re not all about good looking loos, we’ve got the practical side covered too! If you’re in the vicinity then Selfridges is a good stop to make. There are multiple floors, multiple toilets and a well-to-do clientele that probably baulks at the idea of using public toilets – which means no queues. 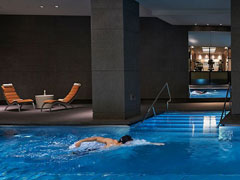 Oxford Street’s chicest department store has an appealing mix of high end designer clobber and affordable high street clothing for men, women and children. Their shoe department is a dream (or a danger) for footwear fanatics, as it’s allegedly the world’s largest, and their mouthwatering food hall must not be missed. 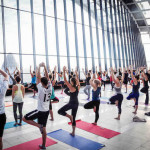 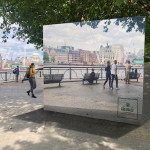