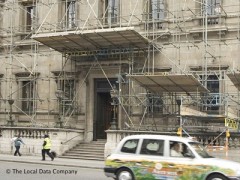 Frequented by politicians and lawyers, the Reform Club is a private club which boasts a stunning interior inspired by the Victorian era. Prospective members will only be accepted if they are recommended by an existing member. The waiting list is approximately a year long and a joining and annual fee applies. Members have the privilege of using the billiards room and dining in their exquisite restaurant.

Reviewed by Anonymous
As a lady, formerly from London, now living in Suffolk, I cannot say that I have personally visited The Reform Club.
I just wanted to add a comment, because, on researching my Family Tree, I have discovered via the 1891 census that one of my immediate relatives worked as a waiter at the Club in Victorian times.
His name was Frederick ROE, and he was born in 1868, orphaned by the time he was 10 years old. The census stated '104 Pall Mall - Club'.
I was delighted to find that the Club still exists, and am planning a visit to London with my daughter in November, so will try to take a look from outside and photograph the Club as it looks now.
Wish my Frederick was around to describe what life was like at the Club in 1891 !
Best Wishes, Cordelia (nee ROE)

Reviewed by Old Git
It's a wonderful place, a second home to its members where all their friends enjoy being entertained. Food &amp; bedrooms are first rate as long as you're not looking for anything flash. If you are alone then the company is always good and welcoming.

One can easily spend an hour just strolling around the building admiring Charles Barry's architecture from the inside, perusing London's biggest club library or taking tea. If it's fine weather, go into the garden for a priviliged view of the rear elevation - perhaps find a seat and have a cool drink.

The dress code IS rigidly enforced: jackets and ties for men, no denim or trainers - ladies dress in the same spirit. We prefer it that way

Reviewed by branon
Darboot was denied access into the Reform Club because he was unsuitably attired. The fact he can comment upon the members and the atmosphere is quite clever considering he didn't make it up the steps into the saloon.
I could advise him of the dress code if he deisres. Jeans being a definete no. Or he could always assume. 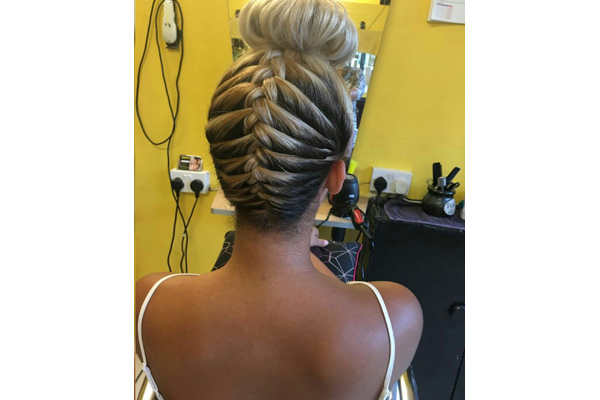 We're certainly not all politicians and lawyers - I'm an IT manager and a Revd. (either the ultimate in dullness or really rather unusual, depending on your point of view.) I find the club a splendid place both to unwind and to entertain in central London. There are few other pleasant places you can pop into on a wet afternoon and read the papers for as long as you like without having to buy a drink or anything else. There's blissful silence for relaxing and eating - no music/muzak etc. And it is certainly worth the sub as a place to entertain visiting American businesspeople - their amazement once inside somewhere they can only go by invitation softens them up wonderfully!

Reviewed by Laurence McCarthy
I would suspect that the only reason Darboot was not accepted for membership of the Reform was that he simply wasn't suitable. We welcome people from all walks of life and from all social backgrounds. The atmosphere is hardly staid and as a membership I would not characterise us as either dull or self satisfied. It is a pity he felt so aggreived.

Reviewed by Darboot
Not being a lawyer or poitician I was refused entry to the Reform Club. An entirely positive experience then , in that I was spared an evening in the company of self-satisfied dullards in a dreadfully staid atmosphere. Well done the Reform Club, and dont go reforming. 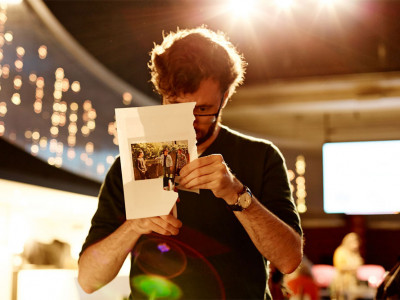 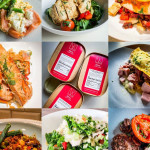