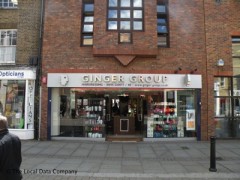 Reviewed by GROUPON USER
I would give 0 if I could, what an appalling attitude, the Westfield Salaon, and manager James has.

This is my complaint email sent to Groupon I tried to send it to [email protected] but it came back as their mailbox was full or closed, probably due to being inundated with complaints.

I am writing to complain about my experience of trying to redeem my Groupon voucher, with the Ginger Group, which was for two people at a total value of £175 to be used at the Westfield branch as specified in the advertised deal.

On your advice we then contacted the Westfield Salon directly, and they gave us a date for the 12th Nov 2010 at 12pm as their salon diary was empty that day.

However when I called back to confirm on the 18th Oct 2010, the Manager James speaking in the background, instructed the receptionist, to tell the person calling, that as the customer was calling regarding a Group-On voucher booking, she should now inform them that they were fully booked until Feb.

I then explained that they obviously were not fully booked as they had already booked us in on the 12th Nov 2010, they said well for Groupon customers they are fully booked. The general attitude and tone was very poor and derogatory, like Group-on customers were to be treated differently/looked down upon, which is an appalling attitude to have and project.

I then tried to book something in, and they eventually offered a Wednesday appointment, as we were told Groupon customers could not be given Friday appointments. Thus we provisionally took the earliest appointment available, on the 2nd Feb, even though this is 5 months away almost and the earliest, and very in 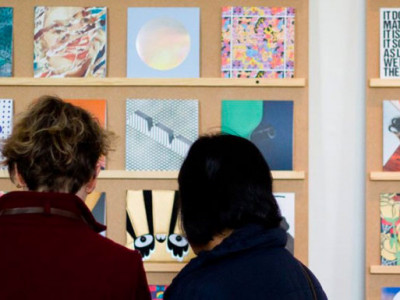 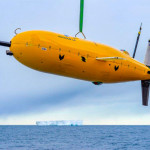