The 2 Michelin star, Notting Hill restaurant adds yet another trophy to the already heaving award shelf, for an incredible fourth year on the trot. 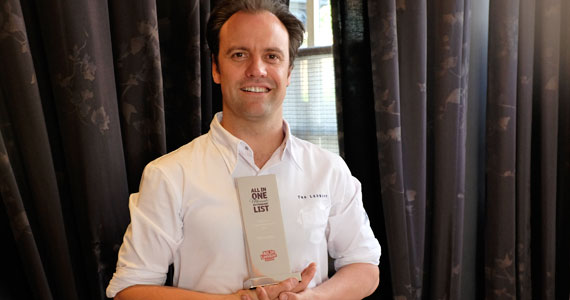 When presented with the award, head chef Brett Graham hinted at the keys to The Ledbury's success: “We constantly focus on the customer and push to improve in all areas.” The Australian-born chef has always credited his team for the restaurant’s success over the years, "this award shows what a great job our team is doing here 7 days a week."

Second place this year was taken by Michel Roux Jnr’s Le Gavroche, which has slowly improved its position in the list over the years; and third place went to Dinner by Heston Blumenthal. This year’s highest new entry in the list is Fera at Claridges under the supervision of Simon Rogan which has been wowing critics over the past twelve months.

Outside of the top ten, the next highest entry came from the modern Indian cooking of Gymkhana, at 14; where the colonial feel coupled with delicious food has put it in the ascendancy. At number 16, new entrant Patty & Bun's take on burgers has capitalised on the current trend towards up-market fast food, and clearly plenty of people and critics feel like they've hit the spot just right. In similar fashion, Brixton pizzeria Franco Manca has stormed in to number 18 on the list beating plenty with Michelin stars to their name.


As for the future, we anticipate high-ranking entries in 2016's list to include the likes of:

The Marksman
Recently relaunched in Hackney by two veterans of the St John restaurant Tom Harris and Jon Rotheram, this is a traditional pub turned very gastro.

Taberna do Mercado
Much lauded Nuno Mendes, most recently of Chiltern Firehouse fame, offers a stripped back dining space with brilliant Portugese cuisine inspired by his homeland.

Craft London
A new restaurant focusing on British farmers, produce and dishes as well as interiors, Stevie Parle (also of Moro and River Café fame) seems to have excelled himself.

BAO
Taiwanese-inspired street food is making waves in Soho in the form of pop-up to permanent BAO.

The Manor
A modern bistro in Clapham brought to you by the same team behind The Dairy (also Clapham) has shown much early promise.

Duck and Rice
This seems to be dividing opinion, but Alan Yau has pushed new boundaries of Chinese cuisine with this Chinese restaurant above posh pub mix.

Park Chinois
Due to open this summer, this is the latest from the Alan Yau stable; a Chinese restaurant with a 1940s vibe, located just off Berkley Square, and coming from Yau, this is bound to be good!


As well as a run-down of the capital’s top 100 restaurants the guide also features Q&As and recipes from some of London’s most pre-eminent chefs including Michel Roux Jnr, Marcus Eaves, Jocelyn Herland and Brett Graham.

To order your free copy of 2015's AIOURL click here 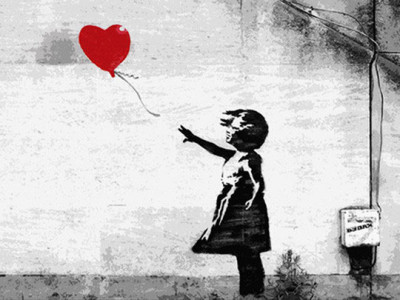 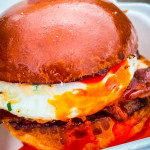 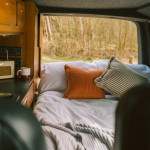 The Hoxton hits the road
Sign up for the latest
Sign up to our newsletter for the latest and greatest from London!
By entering your email address you agree to our Terms of Use and Privacy Policy and consent to receive email updates and newsletters from All In London. You can unsubscribe at any time.