Your All In London guide to Charing Cross 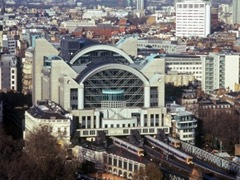 Charing Cross is really little more than a station and the junction where the Strand and Whitehall meet, however it is one of the busiest and most important stations in London, linking to the commuter belt south of the city. It is also used as the central point of London, from where distances to other areas are calculated. A walk heading north up Charing Cross Road leads to Soho, the Embankment is a stone’s throw away while the Strand has shops, restaurants, cafes and bars. Though primarily a commercial area, there are a few residences dotted around, mostly studio flats or one bedroom apartments available to let at extortionate prices.

Going out in Charing Cross

What's On in Charing Cross 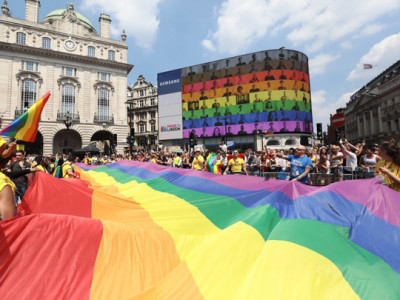 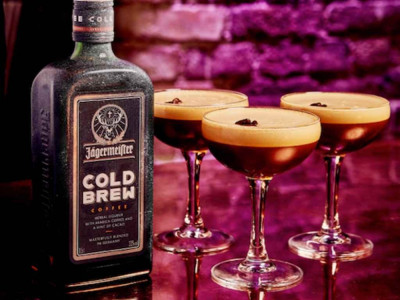 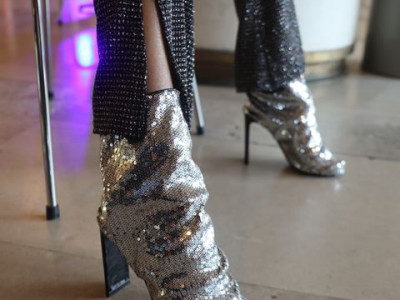 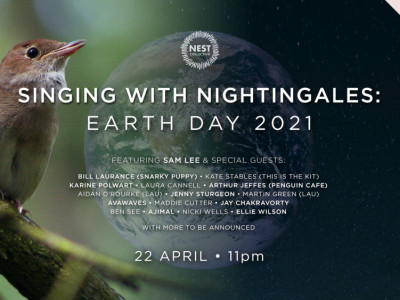 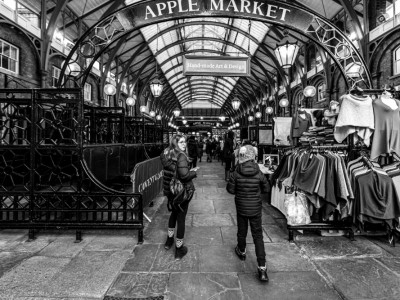 Charing Cross is in...