Your All In London guide to Chinatown 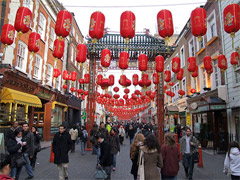 A region within the Soho part of City of Westminster, Chinatown is largely just one street although it does spread slightly from the main Gerrard Street. As the name suggests, Chinatown is the home of everything Chinese, including Chinese restaurants, souvenirs, food shops and businesses.

Historically the first ‘Chinatown’ area of London was in Limehouse, due to the proximity of this area to the docks, but this area was largely destroyed in 1934 and several years later a new Chinatown began to emerge in Soho.

Very few individuals actually live in Chinatown and today it consists largely of shops and commercial premises. Chinatown is considered a must see venue for visitors to the city, particularly around the Chinese New Year.

Going out in Chinatown

What's On in Chinatown 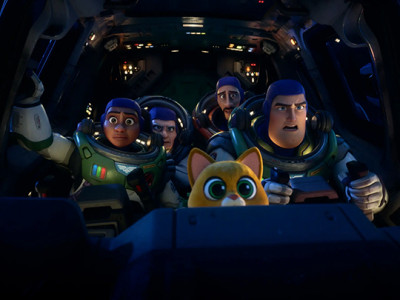 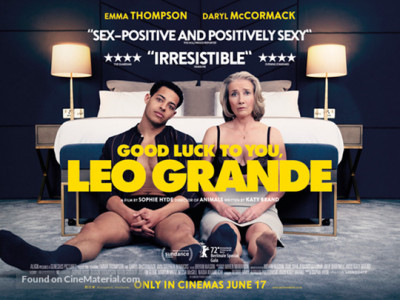 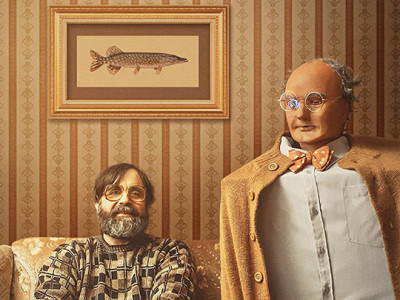 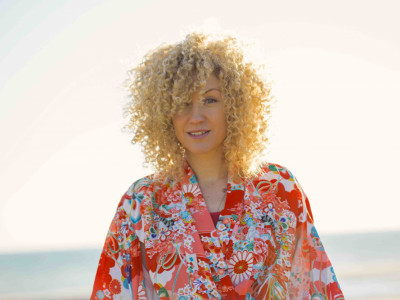 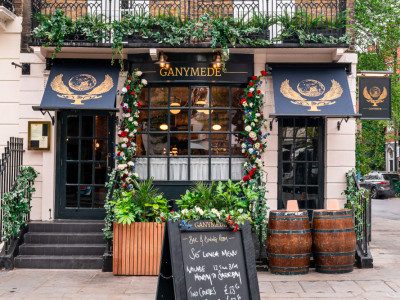