Your All In London guide to Lambeth 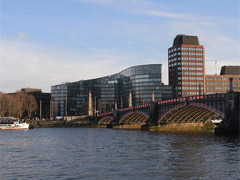 Originally, Lambeth was nothing more than marshland, but during the 19th century the region's population boomed due primarily to its convenient location within easy travelling distance of Central London.

Lambeth is ideally located, next door to Waterloo, the river and a short distance from the South Bank and Tate Modern, however for this reason it is often eclipsed by its more famous neighbours. Lambeth has an equal amount of residential and office space, with many companies attracted to the area due to the lower rents that the area offers in comparison to the City, but still being within easy reach of the action.

For local shopping, eating and drinking you will find most amenities in South Lambeth, heading towards Kennington, which has a number of gastropubs and cocktail bars. The Lambeth Palace Library, founded in 1610, is one of England’s oldest libraries. Other important landmarks in Lambeth include the Royal Festival Hall, St Thomas’ Hospital and the London Eye.

Going out in Lambeth

What's On in Lambeth 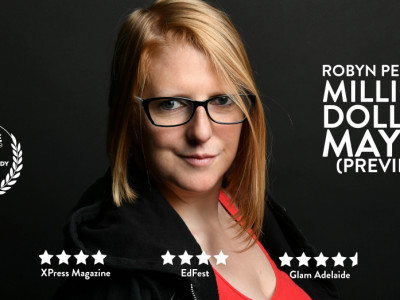 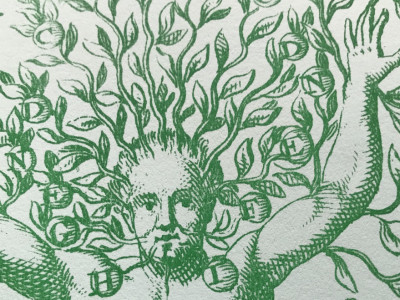 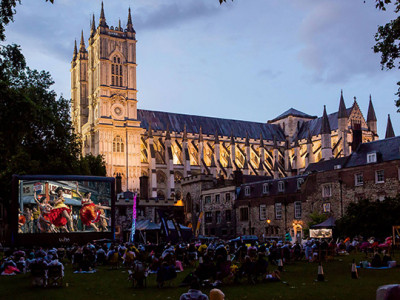 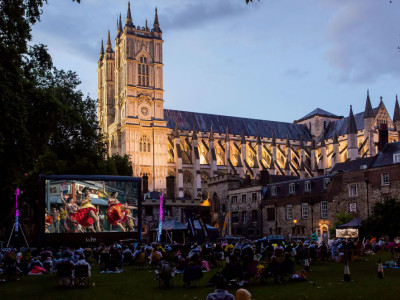 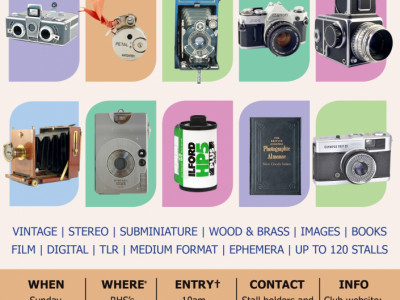 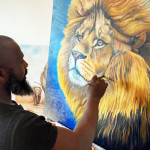