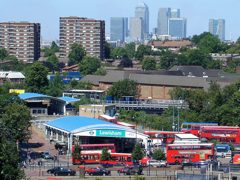 Lewisham has survived devastation on two occasions: heavy bombing in the Second World War when the town centre was badly hit in 1944, resulting in over 300 deaths, and a rail crash in 1957 that killed 90 passengers. While recent years have been somewhat quieter, the area continues to suffer from high levels of unemployment and a lack of housing. Despite being largely residential there is a need for green spaces, and the streets look generally run down, however the council has promised to demolish the old council blocks to make way for new developments. A new leisure centre with swimming pool, health spa, climbing wall and gym is also underway.

Going out in Lewisham

What's On in Lewisham 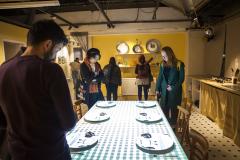