Your All In London guide to Paddington 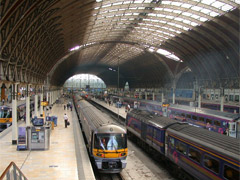 Located within the centre of the City of Westminster and less than two miles from Central London, Paddington is something of a transport hub for those coming from the west of the city. The name Paddington dates back to 1056, when is though to be derived from the Old English meaning ‘place of the farm’.

When you first venture into Paddington it’s hard to ascribe a character to it. The main landmark is the impressive Paddington Station, designed by Isambard Kingdom Brunel. Much of the area surrounding the station is filled with hotels, however wander up the Edgware Road for a few minutes and you will walk past tower blocks, local pubs and Church Street Market, selling fruit and veg as well as clothing. From glancing at the shops (in particular food) you will notice there are Jewish, Greek, Middle Eastern and Asian communities co-habiting; Paddington is also home to the Alexander Fleming Laboratory Museum, the Lisson Gallery and the uber futuristic, impossible to find Nuffield Gym!

Going out in Paddington

What's On in Paddington 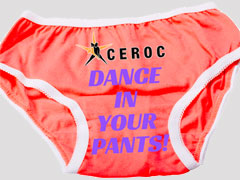 Learn to jive or tango in your pants
Online Event 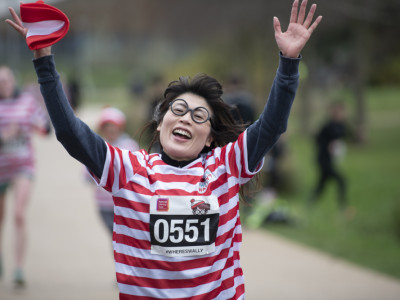 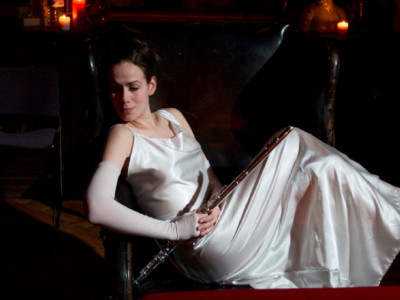 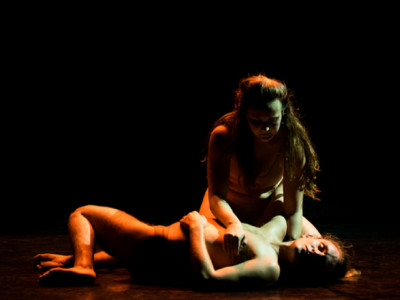 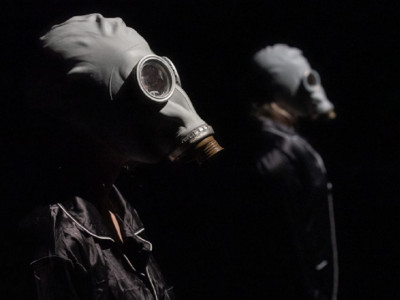