Your All In London guide to Ruislip Manor 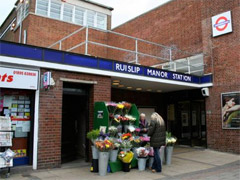 This residential suburb was part of the countryside up until the 1930s, when the Manor Homes Estate was the first building development to appear. Many of these became occupied by new arrivals who had come to London to work, mostly from the north of England. In a very short space of time a shopping centre, school and pub were built to accommodate the new residents; unfortunately the area suffered badly during the Second World War due to its proximity to RAF Northolt’s aerodrome. Today, Ruislip Manor’s large houses are popular with families, and though shopping facilities are scarce, however both Harrow-on-the-Hill and Uxbridge are four stops away on the Metropolitan Line.

Going out in Ruislip Manor

Ruislip Manor is in... 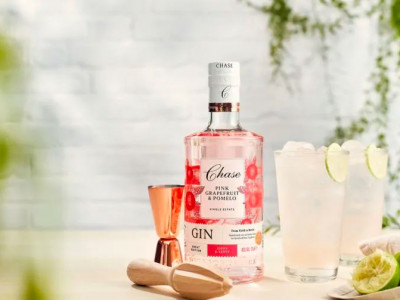 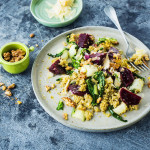 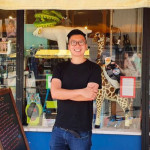