Your All In London guide to Shepherd's Bush 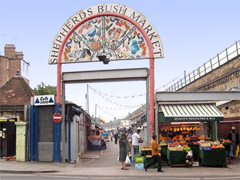 Nowadays Shepherd’s Bush is in danger of becoming known as “where Westfield is” since the mammoth shopping complex arrived in 2008. Its proximity to the BBC’s television centre meant there was always a steady stream of traffic to the area, something which has multiplied since the mall’s arrival. Westfield covers roughly 150,000 square metres, making it the largest indoor shopping centre in Europe. Aside from high street stores, restaurants, cafes and a cinema it also boasts a designer “Village” with the likes of Dior and Tiffany & Co.

Before Westfield arrived, Shepherd’s Bush was already home to a far more modest shopping centre and the Shepherd’s Bush Empire, as well as a plethora of multi-ethnic supermarkets and eateries along Uxbridge Road.

Going out in Shepherd's Bush

What's On in Shepherd's Bush 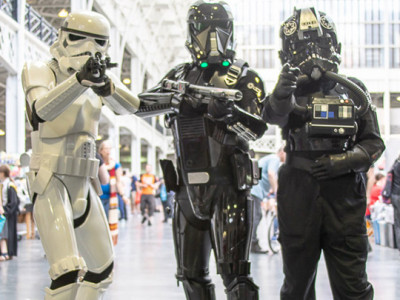 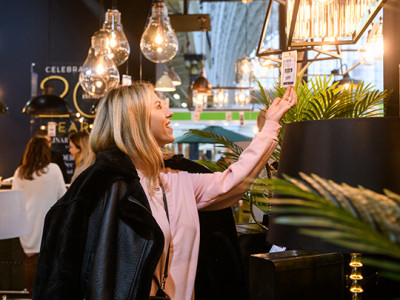 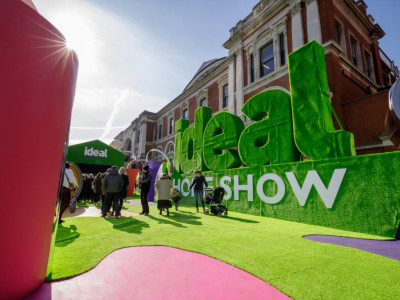 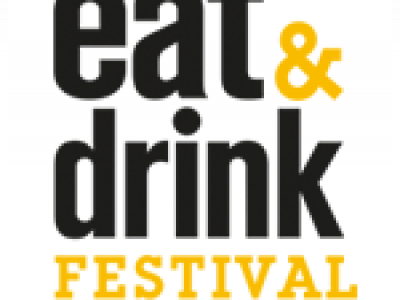 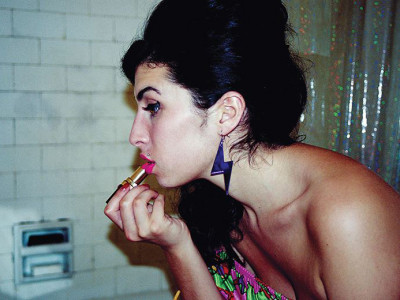 Shepherd's Bush is in...