Your All In London guide to Soho 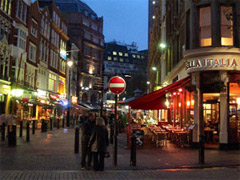 Arguably one of the most famous districts of London, Soho is a small area of approximately 1 square mile in the City of Westminster. Historically, Soho was originally part of Middlesex, but in 1889, it was incorporated into London as the city expanded. The small area includes some of the greatest landmarks in London such as Leicester Square, Piccadilly Circus and Carnaby Street.

A bohemian hangout, centre of sleaze, gay haunt and more recently foodie heaven, there is never a dull moment here. The best way to get a feel for the many faces of Soho is to meander your way around its narrow streets, allowing you to peruse independent record shops (yes, a few still exist!), wander into sex shops and strip clubs, people-watch at one of the cafes on Old Compton Street and dance the night away to cheesy pop at G.A.Y. Soho is also home to numerous TV, advertising and film companies, therefore expect media darlings galore in pubs after 5pm.

Going out in Soho

What's On in Soho 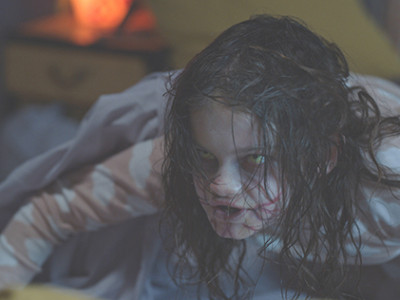 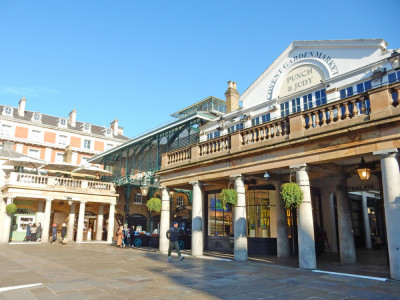 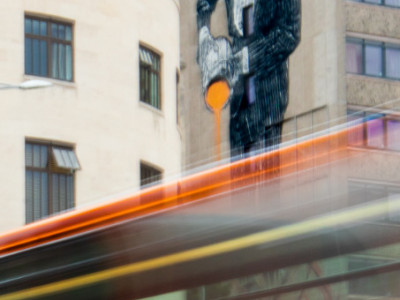 A Summer of fun at Carnaby Summer Festival
Carnaby Street 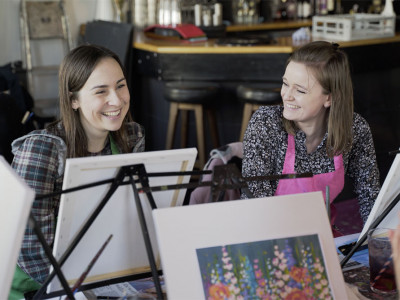 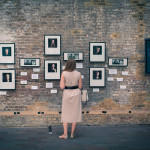