Your All In London guide to Stratford 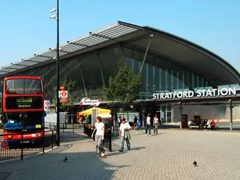 This formerly run-down section of the East End is undergoing one of London’s greatest transformations. The 2012 Olympic Games have meant huge amounts of money have been poured into the area, creating new jobs as well as housing, shops, restaurants, bars, and the soon to be opened Westfield’s shopping centre, which will be even bigger than its Shepherd’s Bush sibling and will most certainly eclipse the existing shopping mall adjacent to the station. This regeneration isn’t just because of the Olympics, in the year 2000 the Jubilee line was extended and the station revamped, making Stratford one of the best connected areas of East London with the overground, Jubilee and Central lines all stopping here. Inevitable, house prices have risen and wealthier, middle class residents are starting to move in, something which will change the character of Stratford dramatically.

Going out in Stratford 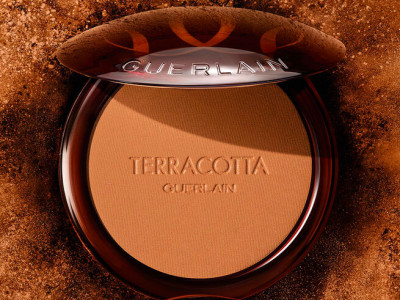