Your All In London guide to Victoria 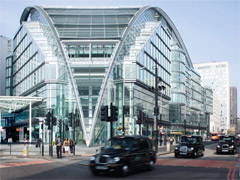 Strictly speaking, Victoria is not itself a region of London, although it is generally referred to as the area surrounding Victoria Train and Bus Station, which is part of the City of Westminster. As a general rule, the area includes Victoria Street, parts of Buckingham Palace Road and Grosvenor Gardens.

Much of Victoria is taken up by backpacker hostels and hotels, taking advantage of their proximity to Victoria Coach Station. As it’s more of a transient location than a destination in its own right there is little to persuade you to hang around here, with the exceptions of Westminster Cathedral, the Victoria Palace Theatre and Pacha Nightclub. Victoria is also home to New Scotland Yard and Channel 4’s headquarters. The main road, Victoria Street, was constructed in the 1850s after demolishing numerous slums. After this construction, businesses started to flourish, most notably the Stag Brewery, which became large enough to build lodgings for its staff. However it eventually fell into decline and closed down in 1959; The Stag pub remains and is named in its honour.

Going out in Victoria

What's On in Victoria 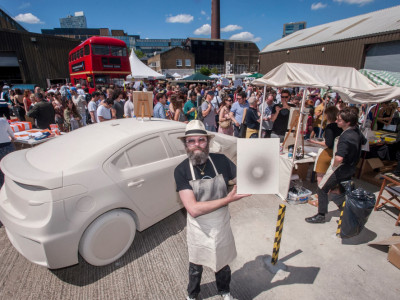 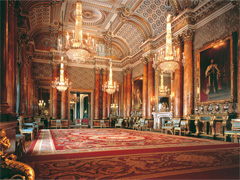 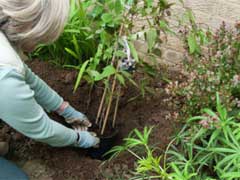 Get out in the Garden with the RHS
Online Event 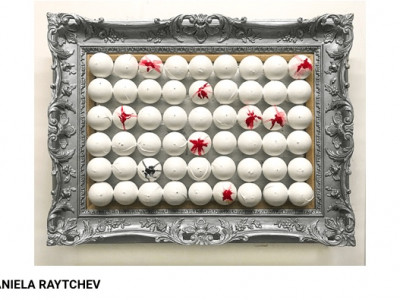 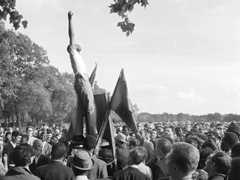