Your All In London guide to Waddon 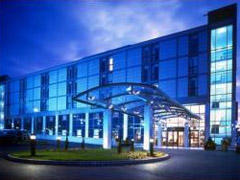 Situated south of Croydon’s town centre, parts of Waddon suffered severe damage during World War II due to its proximity to Croydon Airport, which has since closed. As a consequence, many residences were built from the 1950s onwards, meaning there is an abundance of purpose-built, characterless houses and tower blocks in the area. That being said, the closer to Croydon one gets the older the houses are, and some attractive Victorian homes do exist. There are also several superstores and industrial estates scattered around, mainly along the A23. The main shopping and recreational areas are in Croydon, tram services are in operation and the overground will take you to Victoria in roughly 45 minutes.

Going out in Waddon

What's On in Waddon 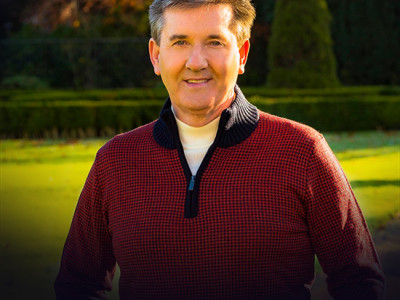