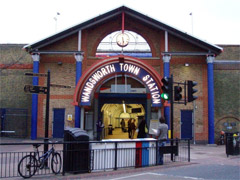 Centrally located in the London Borough of Wandsworth, Wandsworth is a largely residential district that is typically considered to be middle class suburbia. Named after the River Wandle, Wandsworth itself is situated right at the point where this river meets the Thames.

Recently, Wandsworth became the famous location for the film ‘Love Actually’ and showed the luxury housing to its full potential. Although there are still some industrial buildings in the area, these are now in the minority.

As well as the luxury housing, there are some fantastic waterside walks and a mass of good quality restaurants and cafés to suit all tastes, making Wandsworth a popular London destination in its own right.

Going out in Wandsworth

What's On in Wandsworth 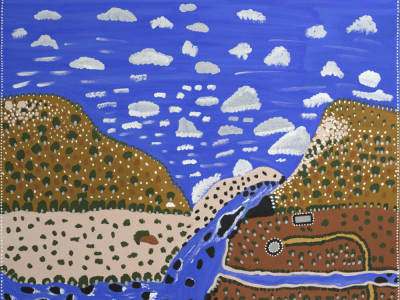 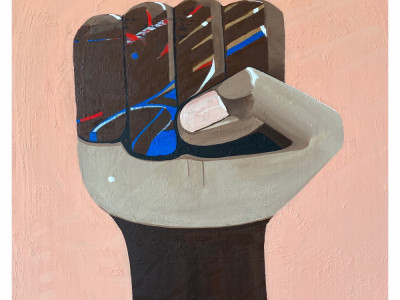 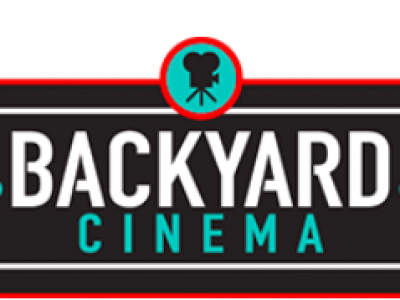 Backyard Cinema is here to save Christmas with the return of festive magic for the whole family
Capital Studios, 13 Wandsworth Plain 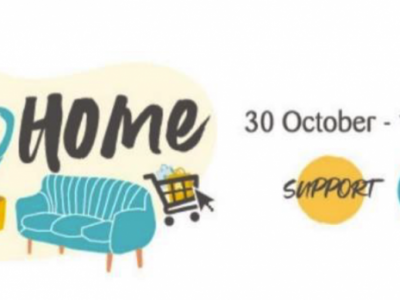