Your All In London guide to Welling 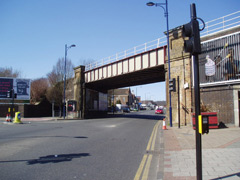 There is an interesting story regarding Welling’s name, apparently it was so called because by the time travellers reached the area it meant they had succeeded in getting past the notorious Shooter’s Hill, a popular stop for highwaymen, by which point they were “well in” the safety of Kent. The notoriety doesn’t end there, as Welling is also where the BNP was once based, however they moved out in the 90s. Welling’s many green spaces are one of the town’s main draws, and house prices are relatively affordable while central London is a half hour train ride away, however there is a definite small town feel that won’t appeal to everyone.

Going out in Welling

What's On in Welling 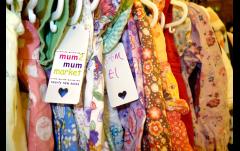