Your All In London guide to West Green 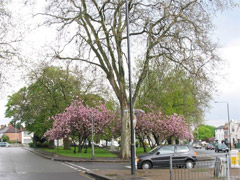 West Green is a small residential area in the borough of Haringey that borders Wood Green and Seven Sisters. Despite being less famous than its neighbours, West Green has existed since Medieval times, first as a village, then expanding once the railways arrived in the 19th century. In just a couple of decades the district’s character transformed from rural village to urban area, thanks to the construction of houses, roads, watering holes and shops, and the influx of people from bustling Tottenham and Hornsey. Today you will find Caribbean eateries and cheap shops, however most recreational activities are located elsewhere.

Going out in West Green

What's On in West Green 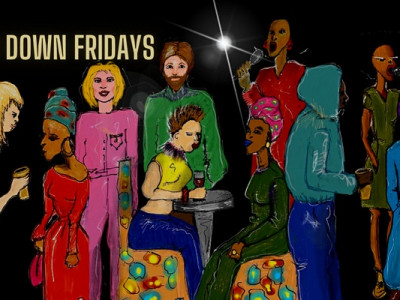