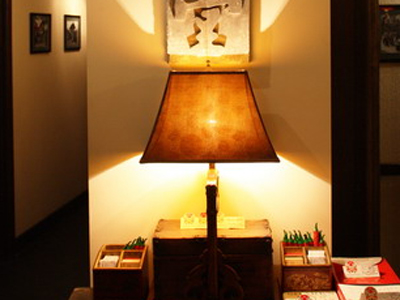 Bar Shu, opened in the heart of London's Soho district in 2006 to general critical acclaim. Jan Moir in the Saturday Telegraph called it 'the most exciting restaurant to open in London in an age'; Caroline Stacey in the Independent said it was 'an outstanding arrival'; and Evening Standard critic Fay Maschler wrote that it had completely changed the face of Chinese restaurants in the capital. Bar Shu was shortlisted for Time Out‚s best new restaurant of 2006.

Bar Shu specialises in the authentic flavours of Sichuan Province, China's most thrilling culinary region. Sichuanese cuisine is famous for its fiery spiciness, but also for the sheer variety of its tastes. Think of sweet-and-sour Gong Bao prawns with a dash of chilli, a gentle lotus root salad, or sizzling chicken served in a lip-tingling pile of chillies and Sichuan pepper.

The team of Sichuanese chefs use seasonings specially imported from China to conjure up dazzling tastes. 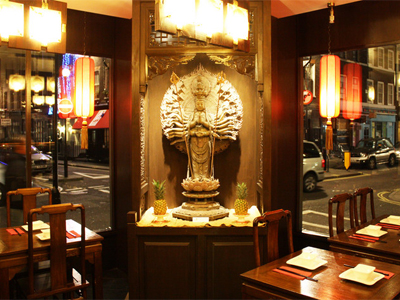 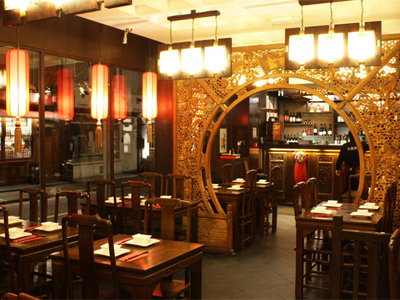 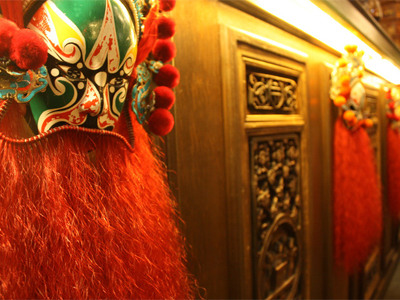 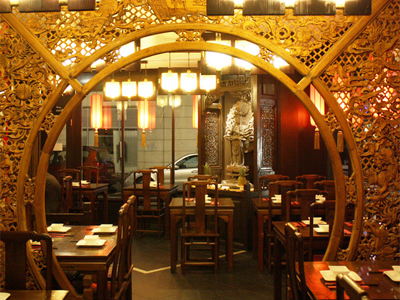 All In London talks to Zhang Xiaozhong

We take a look at the inspirations and experimentations of the chef. 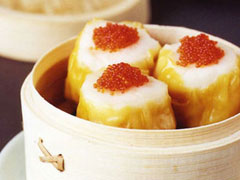 Take a hike MSG, this is the good stuff...

One of the best for spicy Sichuan cuisine, some of which is so red hot you’ll need a fire extinguisher afterwards. It’s not all extra-fiery though, as ginger, garlic and sweet and sour are other flavours that frequently pop up. You can also dare to try the ducks tongues here if you’re brave enough. 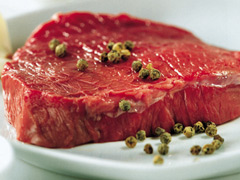 Nose to tail eating is old hat in China; just look at the menu at Barshu, which includes ducks’ tongues, beef tripe, ox tendons and pork knuckles. All are cooked in tasty, complex sauces, naturally. 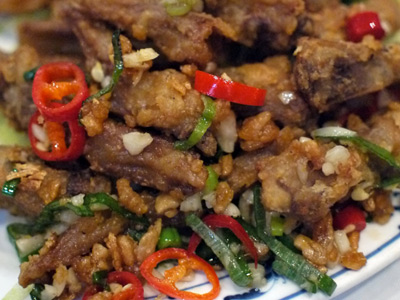 You’ll be able to boast about this culinary adventure for years to come. 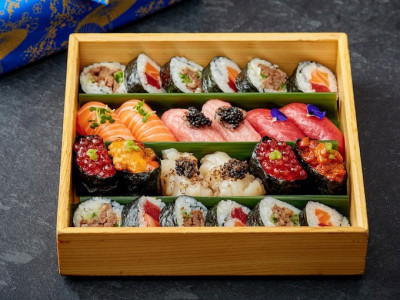 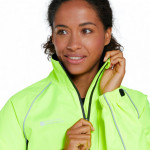