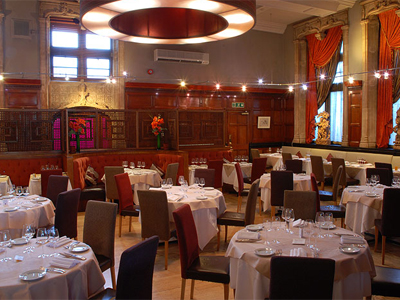 Ad
Closed
Our records show that One Kensington is closed.

Located at the heart of Kensington in a prominent position opposite Hyde Park, the grand building that One Kensington occupies was formerly a bank and has retained many original architectural features including the carved high ceilings and double height windows. The sumptuous interior lends itself to the rich vibrancy of India during the colonial era incorporating a palette of rich colours; ruby, green gold, crimson and purple.

Acclaimed favourites include Indian Home Smoked Salmon, Lamb Rogan Josh and Chocolate Silk, a dish that has been greatly imitated by other establishments across the Capital.

The main restaurant seats 82 and is available for private entertaining by appointment whilst the Bedouin style cocktail bar can host private drinks parties for up to 25 guests. 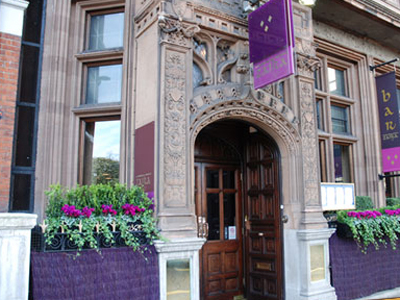 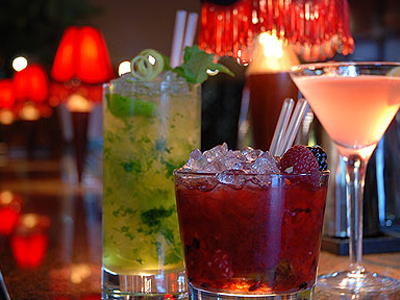 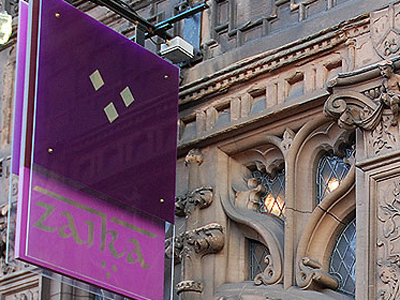 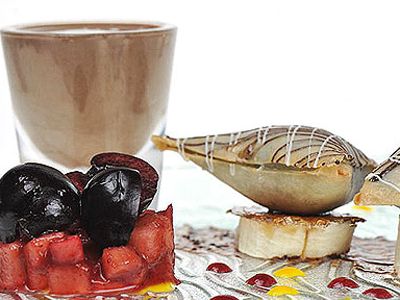 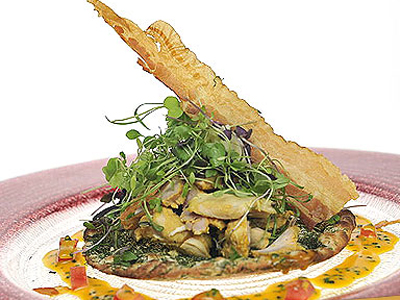 Reviewed by derekblizzard
having arrived 15 minutes before they were officially open we were sat at the bar area and not tended to, where i thought they could have at least offered us a drink, but hey not a big deal..

had a lamb platter and a cheese platter for starters. very well presented and original ideas.....

our mains were tiger prawns and chicken in a watercress curry, saffron naan bread which was a great idea and mango and salt lassis. all very tasty and decorative!

no booze, and our bill was £90, including their 'optional' 12.5% service charge. personally, i think it was over-priced for what it was. on arrival and departure the lady on the front desk was extremely sour faced.

Reviewed by MaggieMay
Zaika Restaurant is across the street from my favorite London hotel - the only hotel you could see Richard Harris (past tense) and Ozzie during the same stay. But enough about the Royal Garden Hotel and its hotties. It took my second visit to Zaika to prove it as an exceptional restaurant. Order the Chef's Tasting Menu - it's worth every penny. This most definitely isn't your Mother's Indian restaurant, there aren't any heavy-handed curries to be found here. Each course was accompanied by a glass of wine, putting me under the table. I almost cried when I tasted the tandori grouper, the perfectly done (but not over done) fish accompanied by a delicate Champagne and shallot sauce. Y