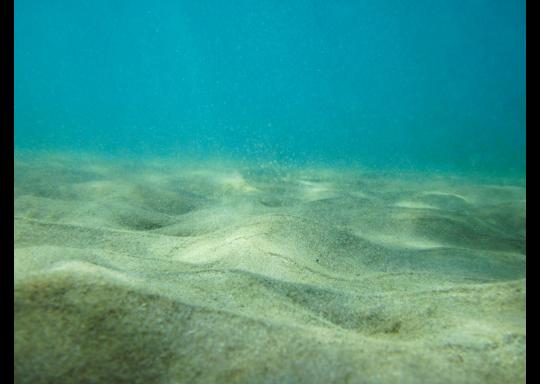 Writer Sukhdev Sandhu leads a panel discussion on the aesthetics and politics of representations of the sea in contemporary culture. The panel will consider the contemporary use of the ocean as a space to signify and symbolise wider issues, from migration to labour politics, to climate change, and reflect on the language that accompanies its depiction.

Sukhdev Sandhu directs the Colloquium for Unpopular Culture at New York University and runs the Texte und Töne publishing imprint. His books include Night Haunts: A Journey Through The London Night. He writes about film, migration, hydropoetics and sound art for publications such as Suddeutsche Zeitung, The Guardian, The Wire and Sight and Sound.

Nikolaj Bendix Skyum Larsen is an artist who primarily works with video and installation to create visual responses to a variety of thematics. He has worked on the issues and dangers of migration in different geographies for a number of years. His most recent production End of Dreams is an ode to the countless lives that have been lost by those attempting to traverse the Mediterranean Sea in order to reach Europe. Another work, Portrait of a River, commissioned by Museum of London is an evocative study of the sometimes overlooked, strangely indeterminate landscape through which the Thames cuts its sluggish widening course on its journey out to sea. Larsen has exhibited extensively around the world.

Dr Lindsay Bremner is an architect and scholar originally based in Johannesburg, South Africa, where she published, lectured and exhibited widely on the transformation of the city after apartheid. She taught architecture at the University of the Witwatersrand in Johannesburg, at Temple University in Philadelphia, and at MIT as a visiting professor before taking up her current post as Director of Architectural Research at the University of Westminster. Her work seeks to position architectural research in wider material and socio-political fields. This includes the project Folded Ocean, which investigates the contemporary transformation of the Indian Ocean world and Geoarchitecture, an investigation into intersections between architecture, geology and politics. She has recently been awarded a European Council research grant for a project titled Monsoon Assemblages, which will investigate the urban monsoon in three south Asian cities: Chennia, Delhi and Dhaka. Bremner holds a DScArch from the University of the Witwatersrand, Johannesburg.