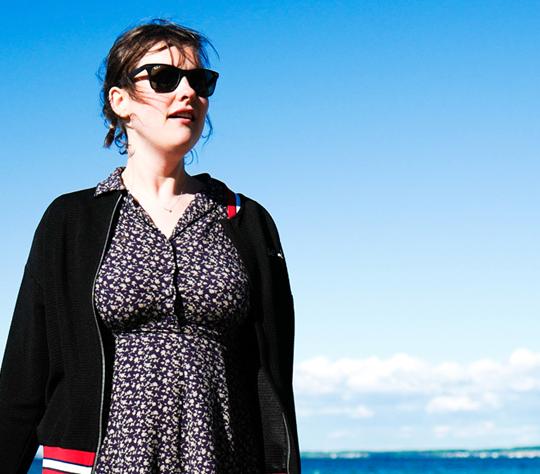 This is a show about optimism and hopefulness and about looking for people and things to look up to. It's about wanting more from life than it might be up for giving out. It's about struggling with realising what you are, who you are and what you can't change about yourself, and about really feeling like an outsider for the first time.

Josie is the star of BBC Radio 4's Romance and Adventure, All of the Planet's Wonders and presenter of Shortcuts. Most recently seen on BBC1's Have I Got News For You, C4's 8 Out of 10 Cats Does Countdown, C4's The Island and Comedy Central's Russell Howard's Stand-up Central.

Josie's previous show Cara Josephine sold out runs across the UK, Europe, in Australia, L.A. and New York and was the best-reviewed show of the Edinbrugh Festival Fringe 2014.

'Every bit as funny as heartfelt'
The Guardian