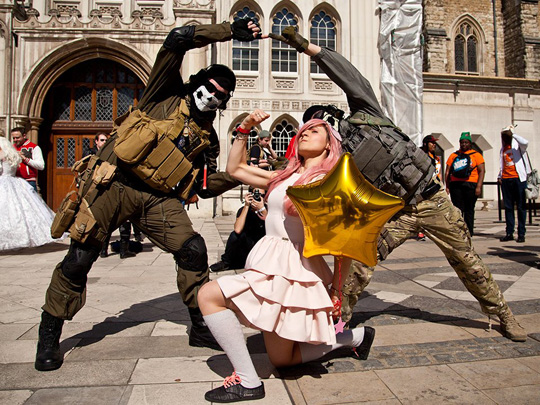 Various, some events are free

The London Games Festival champions and showcases the cultural power of interactive entertainment. In 2017 it drew in over 50,000 people to key venues across the capital including Trafalgar Square, Somerset House, Southbank and Tobacco Dock. There was something for all audiences, from a Cosplay parade through the City of London through to a series of inspiring talks and quirky Fringe events.