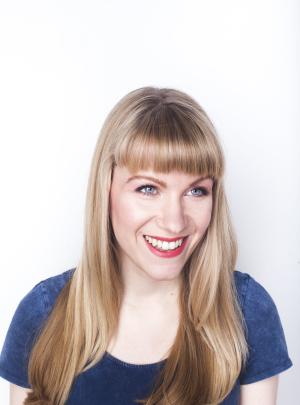 Rachel Parris, star of Austentatious, The IT Crowd and Murder In Successville, is taking her award-winning show out on the road, following a highly successful Edinburgh Fringe run. Rachel is a Chortle award-nominated comedian who has recently appeared on BBC Radio 4’s The Now Show and BBC2’s Revolting. Best Laid Plans is a mixture of her trademark musical comedy anthems, and “endearingly frank and funny” stand-up; It’s about a break-up, children, weddings, sex and the Samaritans (not in that order). This is an honest, hilarious take on what happens when your plans fall down a bad drain suddenly and you have to build brand new ones.