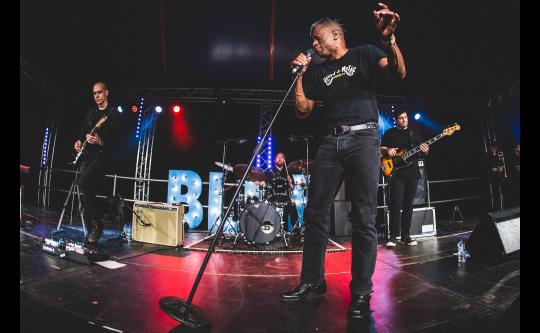 Continuing its legacy as one of the UK’s most iconic local festivals, Ealing Blues Festival is back on the weekend of 22-23rd July with its most exciting line-up of local and international talent to date.

Leading the line-up this year are The Blockheads, celebrating the 40th anniversary of their album ‘New Boots & Panties’ by bringing their witty lyrics to their biggest London show of the summer. Joining them as headliners across the weekend are Mungo Jerry, famous for their feel good summer anthems and responsible for one of the best selling singles of all time, “In The Summertime”, which has sold over 30 million copies.

Founded in 1987, Ealing Blues Festival has developed in partnership with Ealing Council & The Event Umbrella to become one of the biggest blues festivals in the UK. With almost 6,000 people attending last year alone, it has become a cornerstone of Ealing's Summer Festival series.