London Auditions for The Voice to Win Open Mic 2017 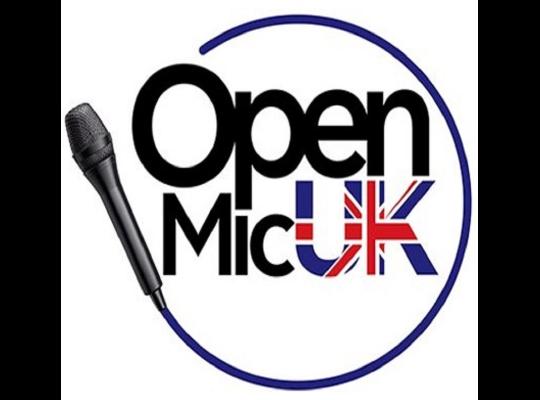 Open Mic UK, one of the country’s biggest & most recognisable singing competitions, have announced their auditions dates for London. The judges are looking for the voice to win Open Mic UK 2017 in London! Open Mic UK auditions are hosted across the country in search of the voice that has what it takes to impress the industry professional judges. Open Mic UK searches for the best singers, singer songwriters, rappers and vocal groups in the country! Have you got the voice to be crowned this year’s winner?

Have you got the voice? Auditions dates for London Open Mic UK have been announced!

Open Mic UK Auditions gives singers who believe they have the voice to win, a chance to perform to music industry judges at every stage of the competition, from the auditions to the national Grand Final. Judges in the past include representatives from the three major record labels (Universal, Warner and Sony), as well as festival organisers, national radio DJs, regional press and BBC Introducing, with judges getting more prestigious as the competition progresses.

Open Mic UK Auditions are brought to you by Future Music, the company behind the discovery of numerous acts who have competed in the competitions on their way to being signed to major record labels like; Lucy Spraggan, Luke Friend, Karen Hardy, Jacob Banks, plus Warner Music’s signings and Open Mic UK’s first winner Birdy and The Lottery Winners along with Union J’s Jaymi Hensley amongst many, many more…