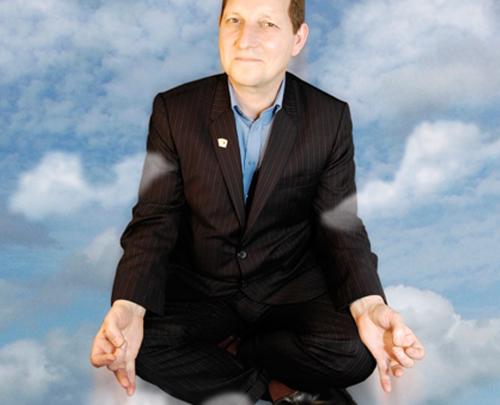 Otiz Cannelloni is a hybrid comic creation combining the illusion of magic with the wit of stand-up, delivered in a hilarious self-deprecating style.