Collecting in the Clouds 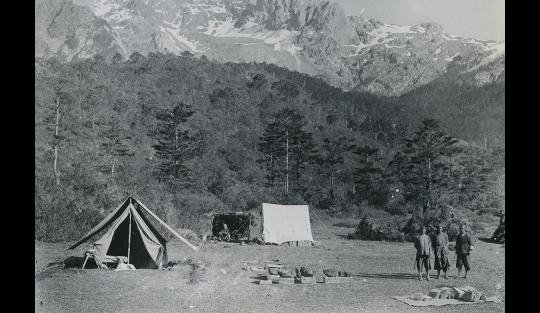 As recently as a century ago there were still vast areas of the world whose botanical potential had yet to be seriously investigated. The mountainous interior of Western China was one such region and there was great excitement when access opened up in the early 20th century. George Forrest, Reginald Farrer, William Purdom and Frank Kingdon-Ward were among many collectors to begin new explorations. This display at the RHS Lindley Library, presenting their photographs and books, will explore the significance of their work and lasting impact of their discoveries.