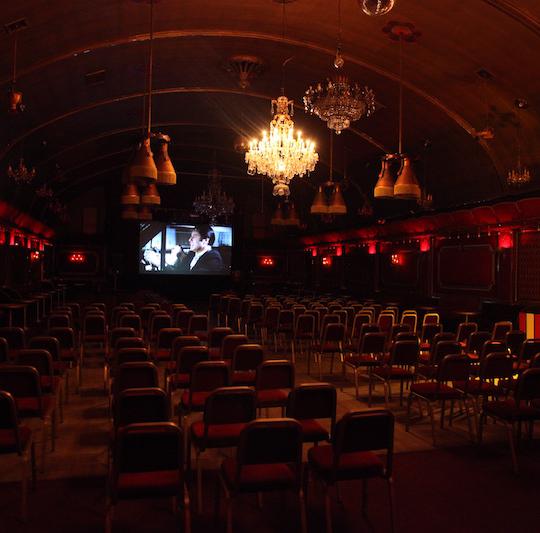 We will be screening it in The Rivoli Ballroom. Which has featured in many films its self such as Tom Hardy's Legend, The Avengers Age of Ultron, The Muppets, Brad Pitt's Spy Game.