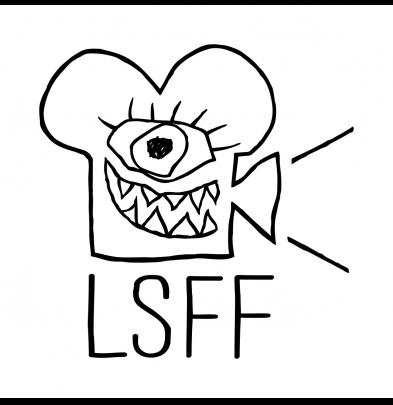 £8-£12
Tickets available on the website, or on the door on the evening of the event

The London Short Film Festival, now in its 15th year, has been recognised as the premiere UK showcase for cutting-edge UK independent film, while now accepting international submissions.

Renowned for daring cross-arts programming, we have showcased the very best of the country’s raw talent for 14 years. The London Short Film Festival is a Mecca for the UK’s young creative talent and a significant date in the UK film calendar.

Every year the Festival’s large and loyal audience flock to screenings and events, and this network has grown steadily over the decade and beyond.

There are a whole host screenings taking place at the ICA, which has hosted the festival since it began. Events at other new iconic London venues for 2018 will be taking place, including the Rich Mix in Shoreditch; Regent Street Cinema Curzon Soho, the Rio Cinema in Dalston and the BFI Southbank.

The ICA will play host to screenings and events including the LSFF's 15th Anniversary Event 'We Dare to Fail', which takes a look at the early submissions of now well-known and cult filmmakers.

Brexit Shorts: Dramas From A Divided Nation marks the one year anniversary of the divisive decision to leave the EU, with new short films from notable scriptwriters and actors in response to the referendum. Screenwriting and acting talent involved in the shorts, include Maxine Peake, Abi Morgan, Kristen Scott Thomas and Penelope Wilton amongst many others.

There are a wide range of events taking place at the ICA, and details of these, and screenings at other venues can be found on the LSFF website.