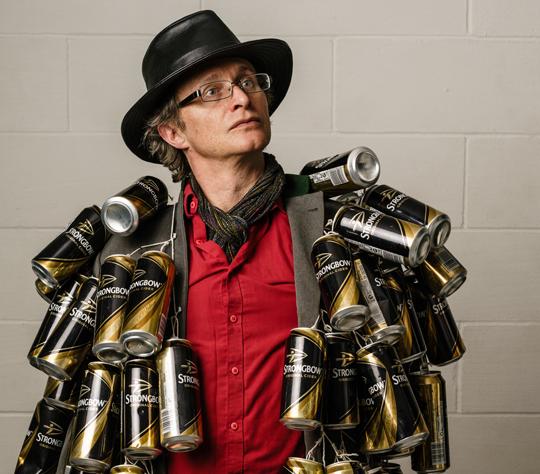 ‘A genuine innovator in the land of the samey, and an annual must-see for any comedy connoisseur’
The Guardian