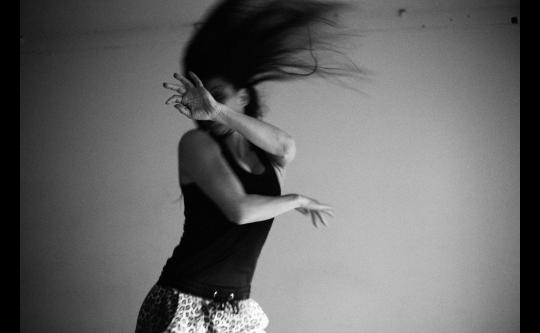 A Play for the #MeToo Movement. 1 in 3 of our women have survived sexual violence. We are all affected. We are all responsible.

Foreign Body is the debut solo show by London-based artist Imogen Butler-Cole about hope, healing and forgiveness after sexual assault. The play uses testimonial recordings to tell Imogen’s own story, that of the perpetrator of one of her own assaults and those of eight other survivors of sexual assault.

In the wake of #MeToo and the naming of The Silence Breakers as TIME Person of the Year, Foreign Body has never been more relevant or more urgent.

“It is very affirming that the #MeToo movement has come along now when I have been on the road with Foreign Body for a year. It feels like, to quote Victor Hugo, “an idea whose time has come”. The culture and conversation have caught up with us” - Imogen Butler-Cole

Foreign Body aims to de-stigmatise dialogue around sexual violence. Every show is followed by a discussion with the performer alongside other survivors, campaigners and support workers.

At VAULT Festival these will include Dr Nina Burrowes, a psychologist specialising in child sexual abuse and sexual violence and Nathalie McDermott, founder of On Road Media.

The conversations always have a focus on self-care and have touched on how to react when men we know and trust are named as perpetrators and what steps we can take to become whole and healed after sexual assault.