Live Comedy in the Crypt 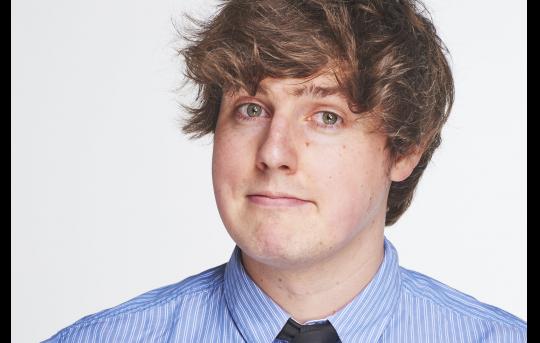 Laugh your socks off at our Crypt Comedy Night presented by Sam Rhodes Comedy Explosion (SRCE), London’s premier independent comedy night. Your host for the evening is musical comedy veteran Sam Rhodes, and the night offers a mix of joy, mirth, sniggers, merriment and the occasional belly laugh. Bringing you the best in known (and yet to be discovered) acts, SRCE promises to be an entertaining night out!

The evening’s headliner is: Glenn Moore, a critically-acclaimed and prolific stand-up, writer, and sketch comedian.

“Relentlessly silly and gag-laden – a potential comedy great” – The List

His first stand-up show, Glengarry Glen Glenn was one of 2016’s best-reviewed debut shows of the Edinburgh Fringe, and was nominated for ‘Best Debut Show’ at Dave’s Leicester Comedy Festival. Known for his distinctive and inventive jokes, Glenn has supported Tiff Stevenson, Josie Long and Alun Cochrane on tour, and in September 2017 made his Mock The Week debut for the BBC.