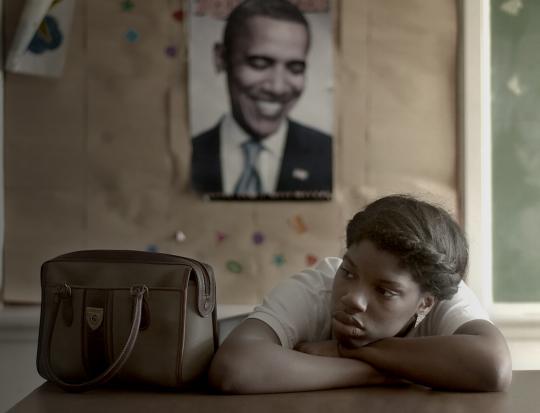 Right Now Film Festival heads to Dalston's iconic Rio Cinema between the 21st - 27th March with a programme of six feature documentaries that take a deeper look at power structures and inequalities in the world today.

Ferguson, Missouri is the location for on-the-ground police brutality documentary WHOSE STREETS? which looks at the aftermath of the killing of Michael Brown and the justice movements that followed. It’s also the backdrop for 17-year- old Daje in FOR AHKEEM, an intimate view of life in America when you’re young, poor and black. They are joined by RAT FILM, a brilliantly imaginative exploration of town planning, pest control and racial segregation in Baltimore.

Elsewhere, A CAMBODIAN SPRING offers a unique portrait of three people caught up in the chaotic, corrupt development that is shaping modern day Cambodia, and the first film on Brexit gives the floor to the people of BREXITANNIA, whose screenings will mark one year to go until the official EU withdrawal date in March 2019. Finally, what would you do if your income were taken care of? As Universal Basic Income is trialled in Scotland this year, FREE LUNCH SOCIETY takes a playful and fascinating look into the concept and how it could be a reality.