Richard Digance - Not Bad For His Age Tour 2018 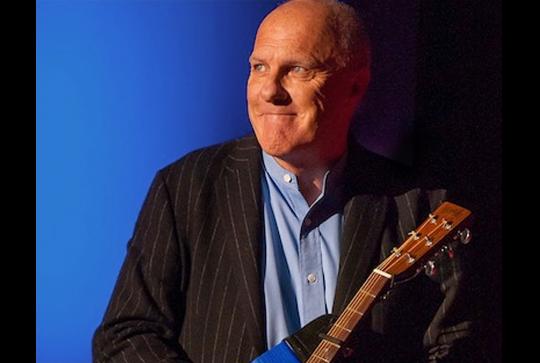 Following last years 'sell out' Golden Anniversary Tour, Richard is back on the road again with a brand new show, telling stories and singing songs from his new album, Once Upon A Time. Together with special guest, Eric Sedge, Richard will perform a host of new 'feel-good' songs as well as his most popular golden oldies.

Not many guitarists have played a duet with Queen's Brian May, supported Steve Martin, played an acoustic set with Status Quo or performed at The London Palladium with the late Robin Williams, Richard has. A BAFTA nominated entertainer and Gold Award recipient from The British Academy of Composers and Songwriters, he is also listed in the Virgin Anthology of Music as an influential writer of comedic songs. Richard promises to entertain you with his hilarious songs, poems and anecdotes in our intimate venue that he likes to call 'home'.

Book early for another unforgettable evening of music and laughter in the company of one of the UK's most beloved performers.