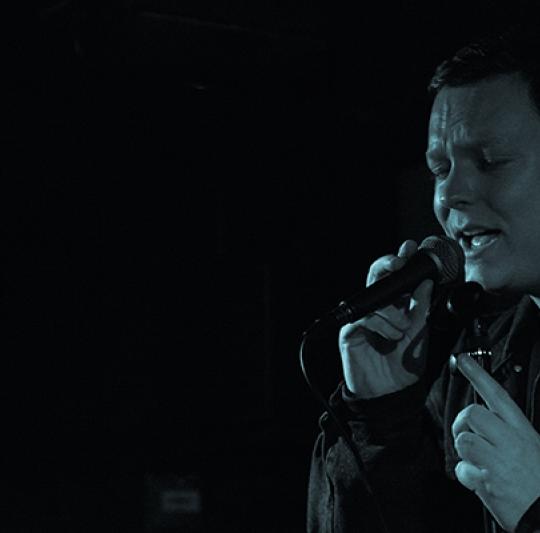 Singer, trumpet player, songwriter and producer Pete Horsfall is a wonderful mainstream musician, probably best known at the Club for his work with the spin off from Kansas Smitty’s House Band (of which he is also a leading member), Kansas Smitty’s Big Four. As well as his work with the Smitty’s Pete was also the leader of the house band at the Pizza Express, Dean St.for some years. He has performed at most major UK jazz venues and festivals, including Ronnie Scott’s and has made numerous international appearances, including a week in New York City at Jazz at Lincoln Centre. His highly melodic and expressive trumpet work has been heard with the likes of the Chris Barber Band, Ian Shaw, Joe Stilgoe and Barb Jungr. His debut album 'Nighthawks' was released in 2017 to considerable critical acclaim. This afternoon he will be bringing his new show, devised with pianist Mike Gorman, based on the Tonny Bennet/Bill Evans collaboration from the 1970's featuring Pete singing and playing classic standards from the American Songbook. Accompanying him will be his terrific band of Mike Gorman-piano, Adam King-bass and Matt Skelton-drums. A really fun way to spend a Sunday afternoon and a perfect Mother's Day gift!