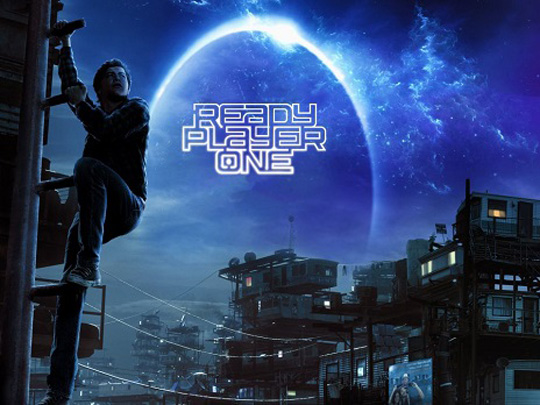 In 2045, Wade Watts (Tye Sheridan) is a teen whose parents have died. He lives in an over-populated city where his only escape is a virtual world called Oasis. There, he and many others of his generation can participate in a game that includes all of their favorite characters from bygone years. They make friends, they fall in love, they live full lives – there's no limit, as long as they can imagine and conjure it.

However, when a rebellion takes place, it becomes a life or death battle for the real world.