Devil With The Blue Dress

The Bunker, 53a Southwark Street, London 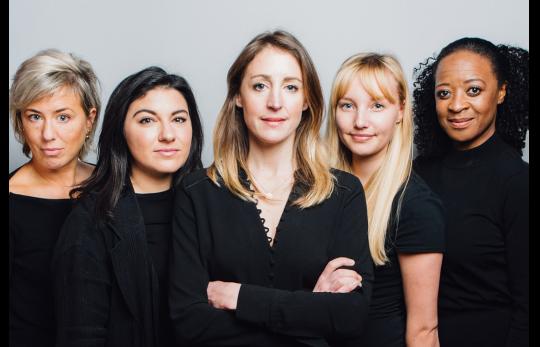 The Bunker, 53a Southwark Street, London

Directed by The Bunker’s Artistic Director Joshua McTaggart, this exciting world premiere interrogates America’s biggest political sex scandal of all time: The Monica Lewinsky Scandal. The production unfolds across two timelines – in 1995 when the affair took place and in 1998 when it burst into public view and almost took down the Clinton presidency. In Armento’s dramatisation of this shocking scandal, we are taken along the corridors of power and through the closed doors behind which the abuse of that power took place.

Slyly exhuming the little blue dress that launched the biggest media circus of a generation, the five women who were at the centre of this infamous scandal collide on stage: A First Lady, a secretary, a daughter, a confidant, and an intern. A theatrical battle emerges over how it all went down, who were the heroes and villains, and why, twenty years later, we're only beginning to grapple with one of the most challenging questions in American political history: How do we respond to women seeking power, and the men who abuse that power?