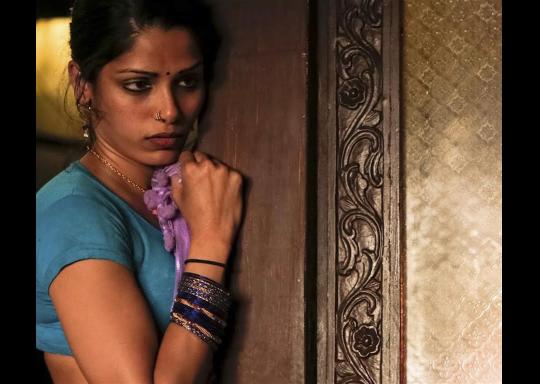 Europe's largest South Asian annual film festival, covering 15 top cinemas in 3 cities (London, Birmingham and Manchester) is back for a 9th edition. It is one of the most diverse film offerings in the UK film calender, supported by the British Film Institute. It is one of two of the biggest Indian subcontinental festivals worldwide, and starts on 21st June at the famous Empire (Cineworld) Leicester Square, with the world premiere of Tabrez Noorani's Love Sonia, with an all star Hollywood and Bollywood cast, shot in 3 continents, based on the gritty world of global human trafficking, from the Academy nominated producer of Life of Pi, David Womark.

Highlights include British comedy Eaten By Lions, TIFF hit Hva vil folk si (What Will People Say), The Song of Scorpions and No Bed of Roses, starring Irrfan Khan (Jurassic World, The Lunchbox), the much lauded Tamil film My Son Is Gay, the documentary Bird of Dusk from British female director Sangeeta Dutta, with an emphasis on the female directorial eye, fathers and sons, and extraordinary lives from the Indian subcontinent, with many international names starring in a carefully curated selection of films.