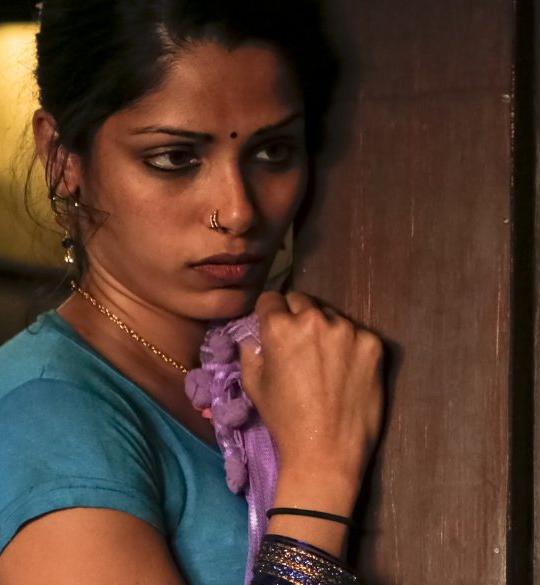 The Bagri Foundation London Indian Film Festival is a cinematic treasure trove of carefully curated premieres of Indian, Pakistani and Bangladeshi independent films, offering rare glimpses into some of the billion plus lives in the sub-continent. Now in its ninth year it expands out in three cities: London, Birmingham and Manchester.

The programme of dramas, documentaries and shorts explores a compelling slate of controversial, entertaining and thought provoking themes with global resonances. The festival is title sponsored by the Bagri Foundation, which is dedicated to the promotion of Asian arts and culture. The festival also receives grant support from the BFI’s National Lottery Audience Fund.